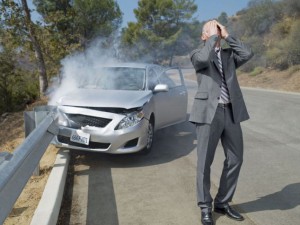 In an Inland Empire California accident injury, one of the most important steps involves personal injury attorneys figuring out which of the two or more parties was “at-fault.” Unfortunately, this is often a lot more difficult than just determining “who hit who.”

Case in point: say you were to run a red light and another driver hits your car from the side. It would be natural to assume that the other driver would be at-fault because they hit your car, right? After all, the accident wouldn't have taken place had they not hit your car to begin with. In a car accident, one of the most important steps to take always involves figuring out which of the two or more parties was at fault. Unfortunately, this is often a lot more difficult than just determining “who hit who.”

Unfortunately, you'd be wrong – you broke the law by running the red light. So, most likely the police report shows you were at-fault.

Traffic laws can also vary wildly depending on exactly which state you're talking about. Some states give a higher level of protection to people like bike riders than others. Other states require motorcycle riders to follow a completely different set of rules than passenger vehicles. More complications arise when the accident involves a commercial truck. If you have tangled with a tractor-trailer, a UPS delivery truck or FedEx vehicle, you know this is true. 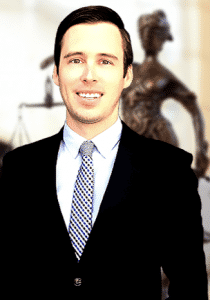 The Role Of Personal Injury Attorneys

This level of complication is one of the many reasons why personal injury attorneys are so valuable to help finding fault in an Inland Empire California Accident. Napolin Law uses police reports, photographs, witness testimony and other materials to determine exactly what happened. The personal injury attorneys at Napolin Law find out exactly which laws were broken. Most importantly, all of these facts determine what parties were at-fault and the level of damages to seek. Call 1+844-984-4878 today for a free consultation. 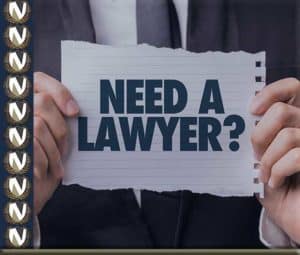