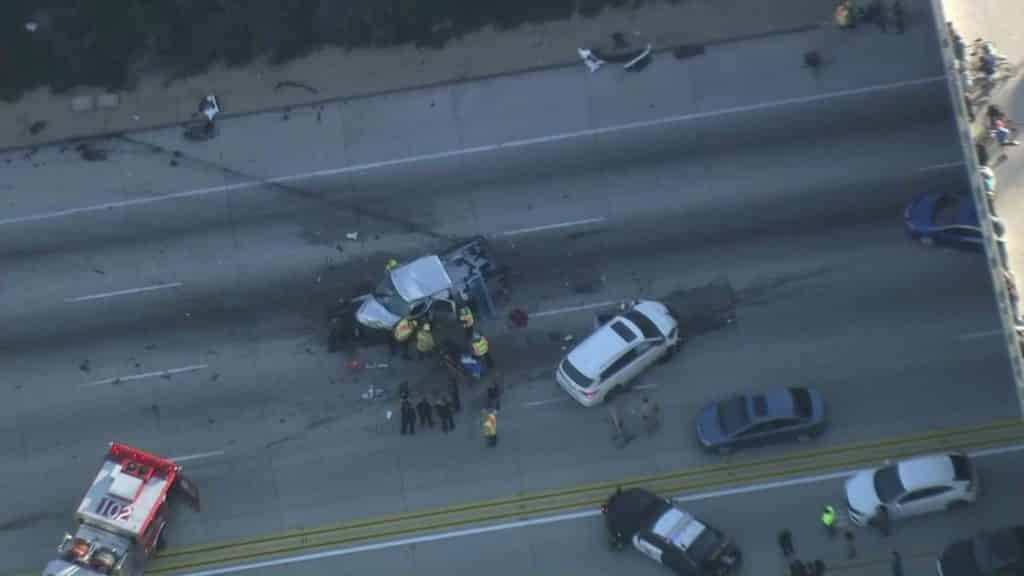 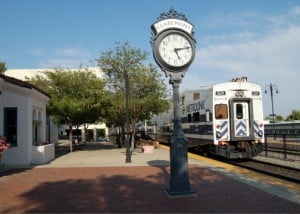 Wrong Way Driver Enters 210 Freeway Causing Fatal Auto Collision - A wrong-way driver on the 210 Freeway in Claremont on Friday afternoon caused multiple injuries and one fatality, California Highway Patrol reported. 28 year old Nicole Thibault stole the silver pickup truck from a 7- Eleven parking lot in San Bernardino with the owners 2 year old child inside. The driver was chased by officers in a high speed pursuit that began around 3:25 p.m. in San Bernardino.

Police said that Thibault removed the child unharmed when she realized, near the scene of the carjacking in the 700 block of Highland Avenue. "She removed the child seat, put him on the sidewalk and continued on," reported CHP Sgt. Saul Gomez.

During the police chase, the stolen truck entered the 210 Freeway driving westbound in the eastbound lanes. Witness accounts said the truck was going at speeds of 100 MPH, almost striking many vehicles before it finally struck several cars head-on. "The impact was so severe that some of the vehicles are unrecognizable," Gomez said. Multiple victims were seriously injured and taken to the hospital.

The horrific crash shut down all eastbound lanes of the freeway at Mills Avenue as rescuers sorted through the mangled mess to remove victims from vehicles. A 69-year-old male from Fontana  was killed in the collision, and his name will be released soon. Thibault was in critical condition after being extracted from the pickup truck, police said.

The 210 freeway westbound was shut down for miles while the investigation and cleanup took place at the scene. Thibault is under investigation for possibly driving under the influence of drugs or alcohol and causing the fatal car crash.

Claremont car accident attorney Alexander Napolin, managing partner of The Napolin Law Firm in Claremont, was near the accident scene himself and reported on the multi-vehicle collision. "An accident like this causes the freeway to be completely shut down. That's what you will see here. Our city streets will me jammed with commuters trying to find a way eastbound." Claremont Police Chief Shelly Vander Veen said,  " Vehicles were detoured off the 210 onto Claremont's streets causing major congestion throughout our city."  The Napolin Law Firm helps victims who are injured or killed by fatal freeway accident Claremont and can be reached at (909)325-6032 for immediate help. 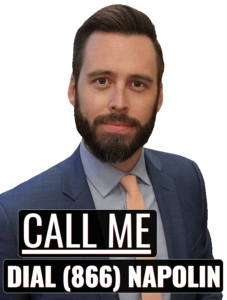