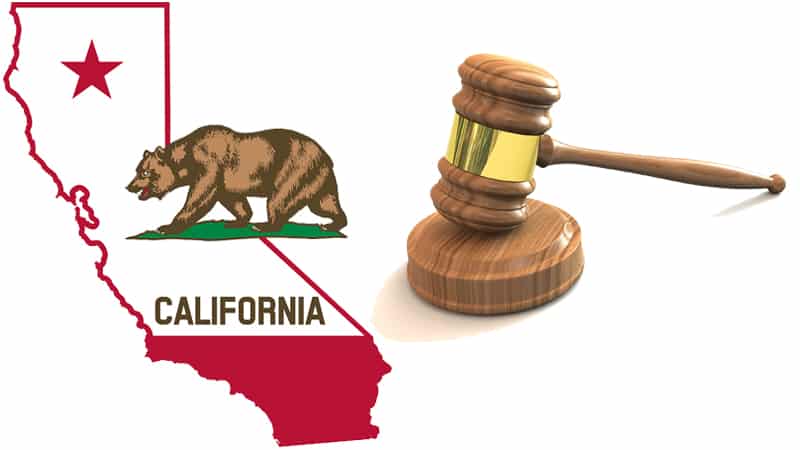 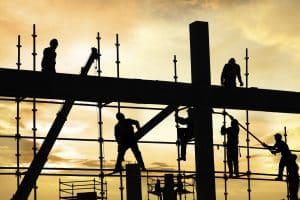 California Workers Compensation System Development – The laws that comprise California’s current workers’ compensation system developed over time. The origins of the system trace back to the industrial revolution in the late 19th century. In addition, as mass production and factories increased, many workers fell victims to employers’ disinclination to take responsibility in cases of worker injuries. Those people who sustained industrial injury lost their jobs and their disability hindered their ability to find subsequent employment. This placed a heavy burden on society both morally and in the form of lost productivity where formerly healthy people were forever taken from the labor force. As labor market expanded, society as a whole developed a robust system to help keep it’s workforce healthy and to fulfill its moral obligation to take care of its own.

In the 1800s through 1900s, there was no comprehensive system to help people hurt at work. Instead, there was a civil liability system governed by the common law. Under such system, work injuries were subject to civil jurisprudence. In addition to the fact that all lawsuits filed by injured workers were considered negligence actions seeking civil damages, they were extremely difficult to prove.

The Common law was harsh; not only because the employee had to prove negligence, but also because of the three defenses even in the face of proven negligence. These defenses freed employers from paying injured employees:

At the beginning of the 20th century, California amended the Common Law and created a new scheme known as the Compensation Bargain as the template for the modern system.

For employers: Immune from damages and payments for pain and suffering that they could be liable for under old rules. Pays for more accidents and hazards but in lesser amounts. Not confronted with lawsuits that hinders their ability to continue the operation of their business; and absolute protection from tort liability where adequately insured.

For employees: Not required to prove negligence-based injuries (no fault) in order to obtain benefits. Entitlement to receive medical care, temporary disability, permanent disability, money for retaining and death benefits in the case of death. Helps the employee recover and become a productive member of the workforce again.

For society: The cost of workplace accidents and hazards are managed by those who control the means of production. Costs passed to the consumers via increased price of goods and services. A focus on rehabilitation rather than money indemnification.

The Right to A California Work Injury Attorney 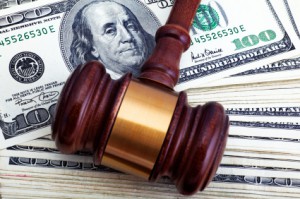 California requires that all employers purchase insurance policies to pay claims for work related injury. It is important to note that the policy insures the company and not the employee. This means that the policy exists to protect the company and not the injured worker. Since the insurance carrier protects the company, disputes often arise over collecting from the policy. The state set up a court (known as the WCAB) where judges hear evidence and resolve disputes. The injured are allowed to hire industrial injury attorneys to represent them and fight for their rights in the dispute resolution process.

If you are having a dispute or fear that you will not be treated fairly, you have the right to hire a lawyer to defend your interests. The Napolin Law Firm has extensive experience representing industrial accident victims throughout the Inland Empire, San Gabriel Valley and Los Angeles County. If you have been hurt and need advice, we may be able to help you TODAY. Call right now for a free attorney case evaluation at 909.325.6032.