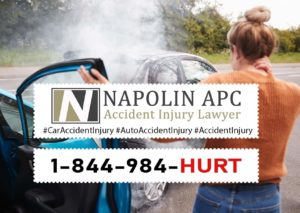 The Nature and Types of Late Appearing Car Accident Injuries

You are driving on the highway and suddenly, BOOOM, you were hit by another vehicle. Shocked, terrified, anxious and confused, these accidents cause various injuries that you may only see or appear later. That is the nature of trauma. Car accidents have a significant physical impact for everyone involved. Sometimes, occupants do not notice any symptoms of physical injuries right away. This phenomenon is called late appearing car accident injuries. This article explains why injuries appear late; and how to protect your legal rights.

When you get into a motor vehicle accident on the road, you immediately go into a state of shock. Generally, you know what types of injuries occur after an auto accident. However, you may not be aware of what injuries you sustained specifically. It is similar to what happens to athletes. They get injured but continue to play until after it is over. Then, they realize that they are injured. Those involved in an accident go through a similar process.

In a state of shock, the human brain produces chemicals that increase the energy levels which ultimately reduces pain in the immediate sense. The brain produces adrenaline and endorphins which blinds us from feeling pain.

The following injuries are the most common late appearing car accident injuries that people have claimed:

The most common head injuries are concussions.  Motor vehicles almost always cause collisions, due to violent jolts and high impact accidents. Sometimes symptoms for concussions appear right after the accident. Other times, symptoms can be delayed and subtle. These include difficulty concentrating, clouded thoughts, headache, dizziness, nausea, inability to remember new information, blurry vision, abnormal sleeping patterns and lack of energy. If you have any of these symptoms, you must seek medical attention as soon as possible.

Whiplash is the most common neck injury that people sustain following car accidents. They occur due to forceful, rapid back and forth movement of the neck. Usually,  rear end auto accidents cause these injuries.

Most people who have been in accidents experience herniated discs. The herniated disc places pressure on the spinal cord and surrounding nerves. Doctors always expect spinal cord injuries after such accidents, but their intensity depends on the severity of the accident. 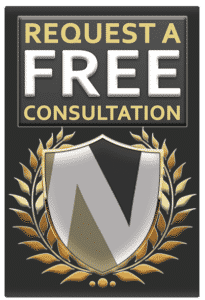