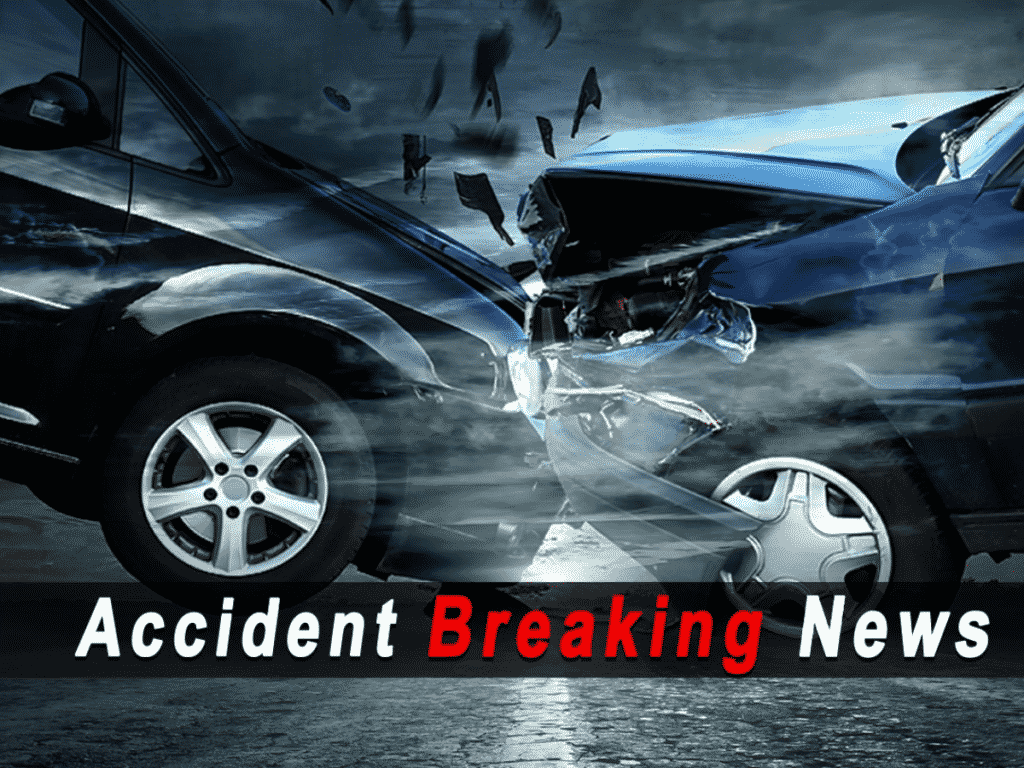 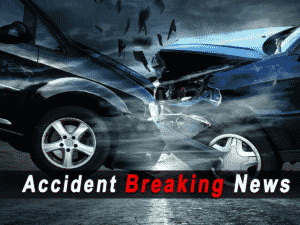 EAST LOS ANGELES, CA (Aug. 19) – A yellow Volkswagen Beetle collided with a Los Angeles County Metropolitan Transportation Authority bus on Wednesday of this week. The collision occurred at 10:45 a.m. on the 4200 block of Whittier Boulevard.

The 17-Year-Old driver of the Beetle was arrested on the scene and taken into custody shortly after the incident took place. Authorities report that the young man was suspected of a DUI. The substances involved have not yet been revealed.

News footage of the crash shows the bus in noticeable disrepair and the Beetle nearly cut in half by the impact.

Were you or a loved one recently injured in a crash caused by another party? DUI collisions are unfortunately very common, and many are lucky to leave with their lives despite serious injuries they may have sustained in the process. An experienced personal injury attorney like Napolin Auto Accident Lawyer can help you obtain a fair settlement. This settlement can help greatly with related expenses such as lost wages and medical bills. Still unsure if you need to hire an attorney? With our Free Consultation Policy you can talk with a member of our team to make sure that you are making the right decisions, at no cost. Call today!