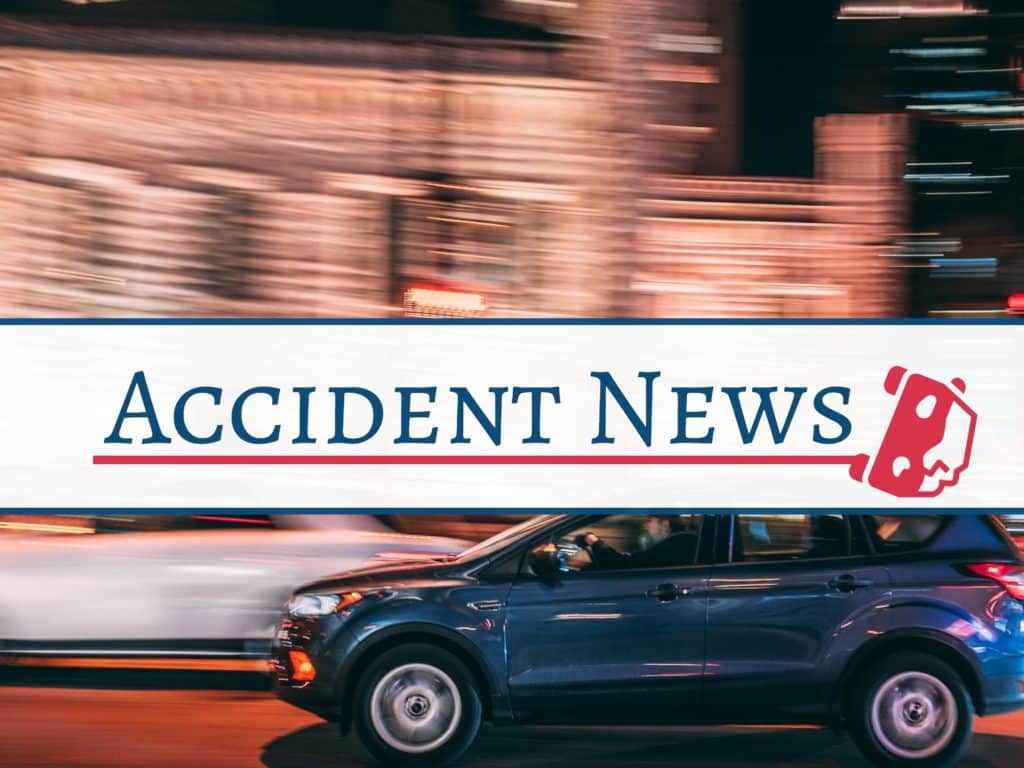 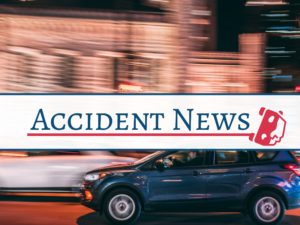 IMPERIAL COUNTY, CA [March 6, 2021] – On the morning of March 2nd, police and paramedics responded to a report of a two-vehicle collision that occurred in Imperial County, California. Upon arriving at the scene, first responders were baffled to see the chaotic state of the accident in relation to the seemingly normal call they were responding to.

There were human bodies sprawled all over the road, some wounded while others were pronounced dead on arrival. Additionally, a badly damaged SUV was found on the side of road. Inside of its crumpled frame were even more people in the same condition as those on the road. Near the SUV was a damaged semi-truck as well as much debris from both vehicles.

Upon further investigation, authorities were able to conclude that the bodies found on the scene all derived from one vehicle: the SUV. In all, 25 passengers were occupying a vehicle fit for 8 when it was involved in the accident.

Of the 25 passengers, 13 were killed in the crash including the 22-year-old driver. The surviving 12 occupants were all rushed to the nearest hospital to be treated for the grave injuries they sustained. The 69-year-old semi-truck operator is currently being treated for his injuries as well.

Russ Rader, spokesperson for the California Institute for Highway Safety attributes the violent outcome of this crash two three factors. First, any vehicle hit by a semi-truck is at a missive disadvantage when considering the relative structural integrity of a passenger-vehicles as opposed to that of much larger commercial vehicles.

This effect is compounded when the semi-trucks are carrying large loads. According to Rader, a semi-truck typically weighs over 30 times more than normal passenger vehicles. However, the semi in this collision was not only carrying gravel, a heavier-than-normal load, but it was carrying two whole trailers of gravel.

Second, the position both vehicles were driving at the time of the crash caused the SUV to be struck in possibly the most vulnerable place it could have been struck: the side. When t-boned by a speeding, heavy vehicles, most passenger-cars collapse and flip, violently shaking the occupants inside as was the case with this accident.

The third and most significant contributing factor to the outcome of this collision involved seatbelts. An inspection of the type of vehicle involved revealed that at most, eight passengers could fit inside and be restrained with seatbelts. However, with 25 occupants, 17 passengers were left unrestrained. That number rises to 23 when considering that the back two rows of seats were likely folded down to accommodate the large party, reducing the number of seatbelts to only the two front seats.

CHP Commander of Border Division Omar Watson said in a press release regarding the collision:

“It’s unfortunate that that number of people were put into that vehicle because there are not enough safety restraints to safely keep those people within the vehicle. There were numerous people who were ejected onto the roadway as a result of this collision so part of our message is to make sure that we get out to our communities and make sure that safety restraints are a part of the picture to save lives.”

If you or someone you know was involved in a high-speed auto accident, you should call our office as soon as possible. In these cases, time can be sensitive. You will need to get medical treatment which is important for your health and your case.

We give everyone who calls us an opportunity for a free consultation. In this meeting, we explain your case, your legal rights and your options. We highly encourage you to pursue your legal rights by calling us today.