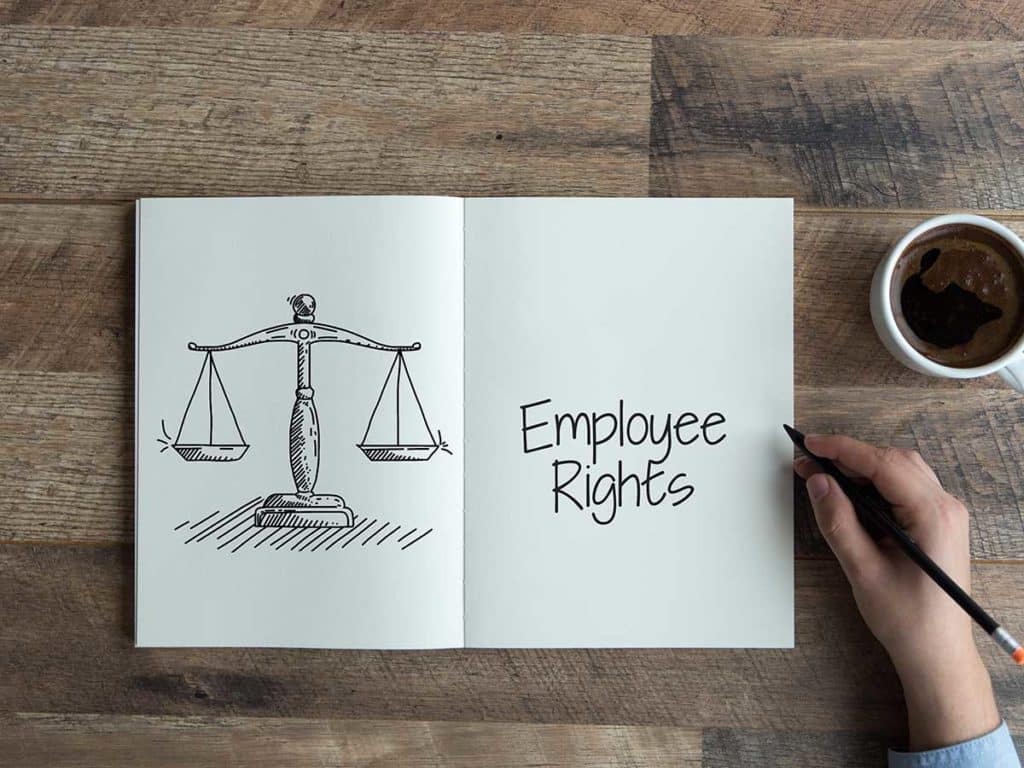 Worker Flexibility Choice Act – There is a new piece of legislation making its way through the United States Congress that has the potential to dramatically change the employment landscape in America. The bill, called the Worker Flexibility and Choice Act, would allow employees to become independent contractors by signing a “worker flexibility agreement.” This would apply to any employee of a company like Uber or Lyft, as well as other traditional companies. There are many advantages to being an independent contractor. There are also some risks, especially as worker's compensation is concerned. In this blog post, we will take a closer look at what it means to be an independent contractor and what the implications of this bill could be for American workers.

Proposition 22 and its Legacy in California

In November 2020, California voters passed Proposition 22, a ballot initiative that exempted app-based ride-hailing and delivery services from a state law that classified their workers as employees. This was a huge victory for companies like Uber and Lyft, which have long argued that their drivers are independent contractors and should not be subject to the same employment protections as other workers. These companies have been able to operate in a way that is much cheaper than traditional businesses because they do not have to provide benefits like health insurance and paid time off to their drivers. 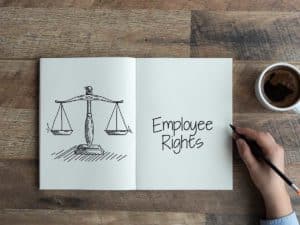 The Worker Flexibility and Choice Act was introduced in July 2022. The bill would codify Proposition 22 into federal law and apply it to all workers in the United States, not just those in California. This would have a huge impact on the employment landscape in America. Any employee who signs a “worker flexibility agreement” would become an independent contractor.

The bill has yet to pass in either the House of Representatives or the Senate, but it has already garnered support from some of the largest companies in America, including Google, Amazon, and Uber. These companies have formed a lobbying group called the Flexible Workforce Coalition in support of the bill. The goal of the coalition is to “create more flexibility and opportunity for American workers.”

The bill has been met with some opposition from labor groups, who argue that it would erode worker protections and lead to widespread abuse by employers. However, supporters of the bill argue that it would give workers more flexibility and choice in how they work. They also argue that it would create more jobs, as companies would be able to hire independent contractors to do work that they otherwise would not be able to afford to pay employees for.

The Difference Between an Employee and an Independent Contractor

So what exactly is the difference between an employee and an independent contractor? And why does it matter for worker's compensation?

An employee is someone who works for a company in exchange for a salary or hourly wage. Employees are entitled to certain benefits, like health insurance and paid time off. They are also protected by labor laws, which set standards for things like working hours and minimum wage.

Why Worker's Compensation is Important for Employees

Worker's compensation is a system in the United States that provides benefits to workers who are injured on the job. The program is administered by state governments and is funded through premiums paid by employers. Employees who are injured on the job are typically entitled to receive benefits like medical expenses and lost wages. However, independent contractors are not covered by worker's compensation.

This can be a problem for independent contractors who are injured on the job. If they are not covered by worker's compensation, they may have to pay for their own medical expenses and lost wages. This is one of the main reasons why companies like Uber and Lyft are pushing for the Worker Flexibility and Choice Act: it will absolve them of having to compensate workers for things that happen to them while they are employed.

The Consequences if the Worker Flexibility Choice Act is Passed

If the Worker Flexibility Choice Act is passed, it could have a major impact on worker's compensation. The act would codify Proposition 22 into federal law and apply it to all workers in the United States. This would mean that any employee who signs a “worker flexibility agreement” would become an independent contractor. This would exempt them from worker's compensation, as well as allow businesses to pay them any wage they want, ignoring minimum wage laws, and force them to work overtime without extra payment. Proposition 22 in California outlined several benefits that independent contractors could receive: health care benefits, a minimum earnings guarantee, and occupational accident insurance. However, the bill proposed includes none of these, potentially putting workers at great risk if it is passed.

Worker's Compensation and What Will Happen If It Disappears

The inability of a worker to get compensation for when they are injured is one of the most dramatic parts of this legislation. If worker's compensation disappears, it will have a number of impacts on injured workers. First, they will have to pay for their own medical expenses. This could be a significant financial burden, especially if the injury is severe. Second, they will not receive any income while they are unable to work. This could mean that injured workers are unable to support themselves or their families. Finally, worker's compensation provides a safety net for workers who are injured on the job. If it disappears, workers will be at greater risk of being injured and not being able to support themselves or their families.

What To Do If You are Seeking Worker's Compensation

In addition to the factors already mentioned, the removal of workers to have the capacity to seek compensation has the potential to be a very damaging change to how employment is treated across the nation. Check out what California workers are entitled to under California workers' compensation law. If you are a worker who is currently seeking compensation, the lawyers at Napolin Accident Injury Lawyer can help you get the compensation you deserve. Contact us today for a free consultation at (866)627-6546.