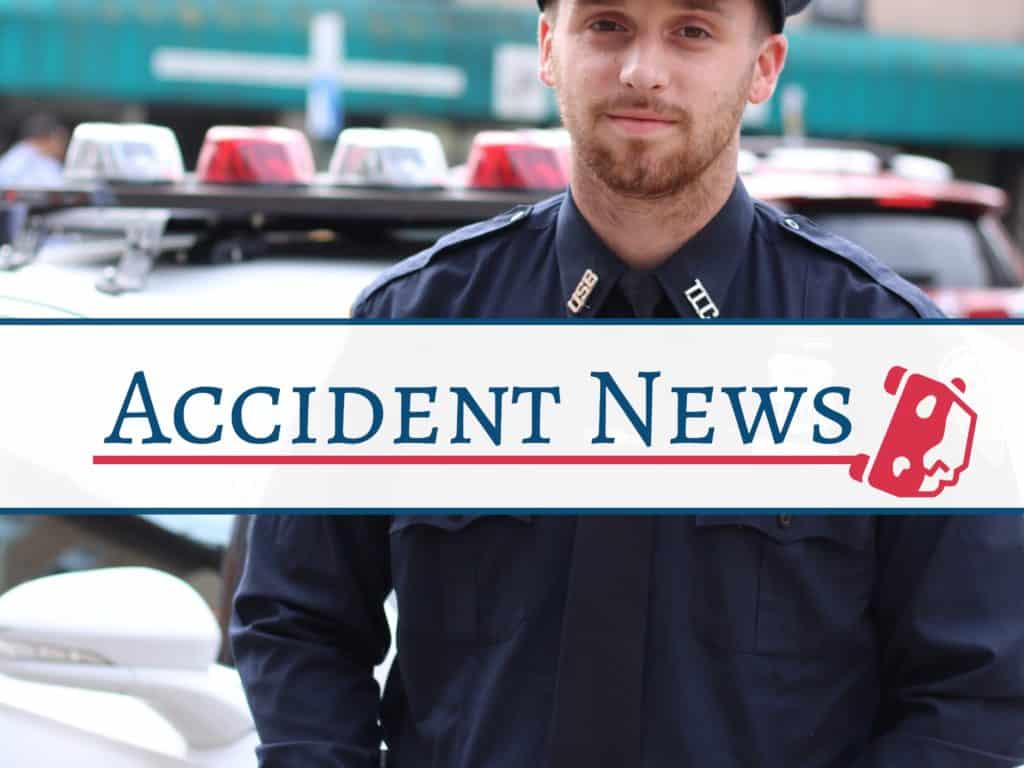 LAPD Officer In Critical Condition After Being Struck By Speeding Vehicle

According to the report, the incident occurred in front of a local preschool at the 200 block of East King Boulevard, South Los Angeles. The preschool had no children inside at the time of the crash.

Upon arrival at the scene, emergency responders found an individual, later identified as an officer of the Los Angeles Police Department, gravely wounded in the street.

Near the officer was a white convertible sedan, its back end completely caved-in and its front crashed into a gate lining the sidewalk. Surrounding the scene were various forms of paper and debris.

After conducting preliminary investigations, authorities concluded that the officer was on foot when he was struck by the vehicle.

Authorities have also posited that there was no criminal intent behind the incident and it was likely an accident on the part of the driver of the sedan. 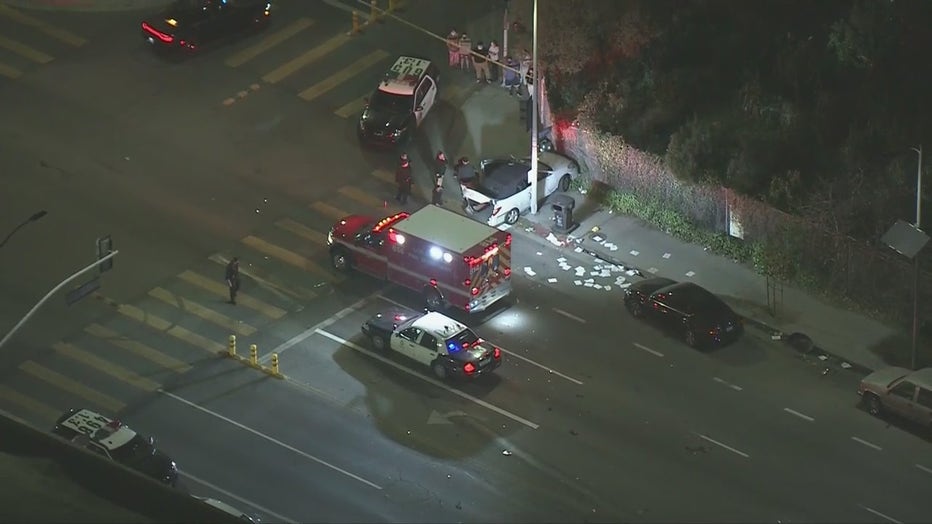 Both individuals were taken to the hospital for treatment of their injuries. The officer is reported to be in critical condition and it is still unclear whether he will survive the accident.

The identities of the driver and the officer will not be made public until their families have been notified and further investigations are concluded. It is not yet known whether drugs or alcohol played a roll in the incident.

Were you or a loved one recently injured by a vehicle while on foot? These collisions are unfortunately very common, and many are lucky to leave with their lives despite serious injuries they may have sustained in the process. A car has many safety precautions in place but the human body alone stands little chance withstanding the impact from a vehicle, even at low speeds. An experienced personal injury attorney like Napolin Auto Accident Lawyer can help you obtain a fair settlement.