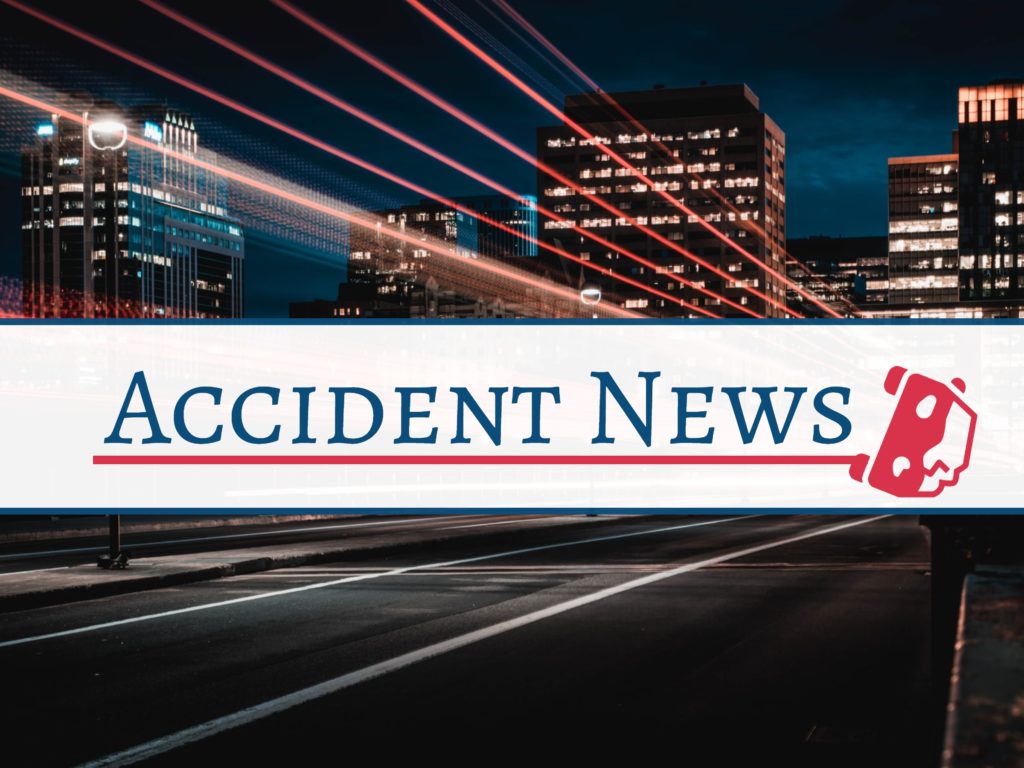 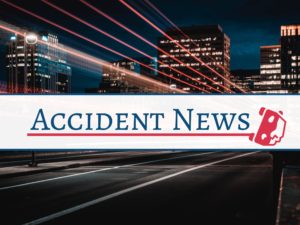 DIAMON BAR, CA [March 13, 2021] – In a recent statement, the Los Angeles County Sherriff’s Department clarify the details of a recent crash with harrowing details. Originally, officers were notified by a frantic motorist in Diamond Bar that a vehicle had repeatedly rear ended their vehicle.

The report suggested that the collision was intentional and occurred as a result of road rage. After a short time, officers identified the maroon sedan described by the report and signaled for the vehicle to pull over.

Instead of pulling over, the driver of the vehicle sped off down the highway. The ensuing chase led officers through much of Diamond Bar, Chino Hills, Chino, and Ontario.

During the pursuit the red sedan struck multiple other vehicles at high speeds, resulting in extensive damage to both the bystander vehicles and the vehicles being pursued.

Additionally, one of the officers involved in the pursuit collided with a vehicle in an intersection. The officer’s condition is not known at this time but she is being treated for her injuries.

It was these subsequent collisions that ultimately led to the pursuit ending. After hitting another vehicle, the red sedan stopped operating, bringing the vehicle to a stop in the middle of a residential street. However, the driver refused officers demands to exit the vehicle. This prompted law enforcement to gas the vehicle. Once they did, to everyone’s surprise, a 9-year-old girl got out of the backseat while the driver remained for a short time.

Sherriff’s officials later stated, “After introducing a gas agent, and to the surprise of all personnel, an unknown female child exited the rear of the vehicle and was brought to safety in the arms of [a Special Enforcement Bureau] deputy.”

Once the young girl evacuated, officers quickly took her to safety before delivering her to Children and Family Services. Once apprehended, the driver was identified as Margaret Hassan. The little girl in the backseat was her daughter.

Soon after a medical examination, Hassan was taken into custody. She was arrested on suspicion of felony evading, assault with a deadly weapon, and child endangerment. As of now she is being held on $130,000 bail.

The Los Angeles County District Attorney’s Office reports that Hassan was later charged with  one felony count each of child abuse under circumstances or conditions likely to cause great bodily injury or death, assault with a deadly weapon and fleeing a pursuing peace officer’s motor vehicle while driving recklessly, along with seven misdemeanor counts of hit-and-run driving resulting in property damage.