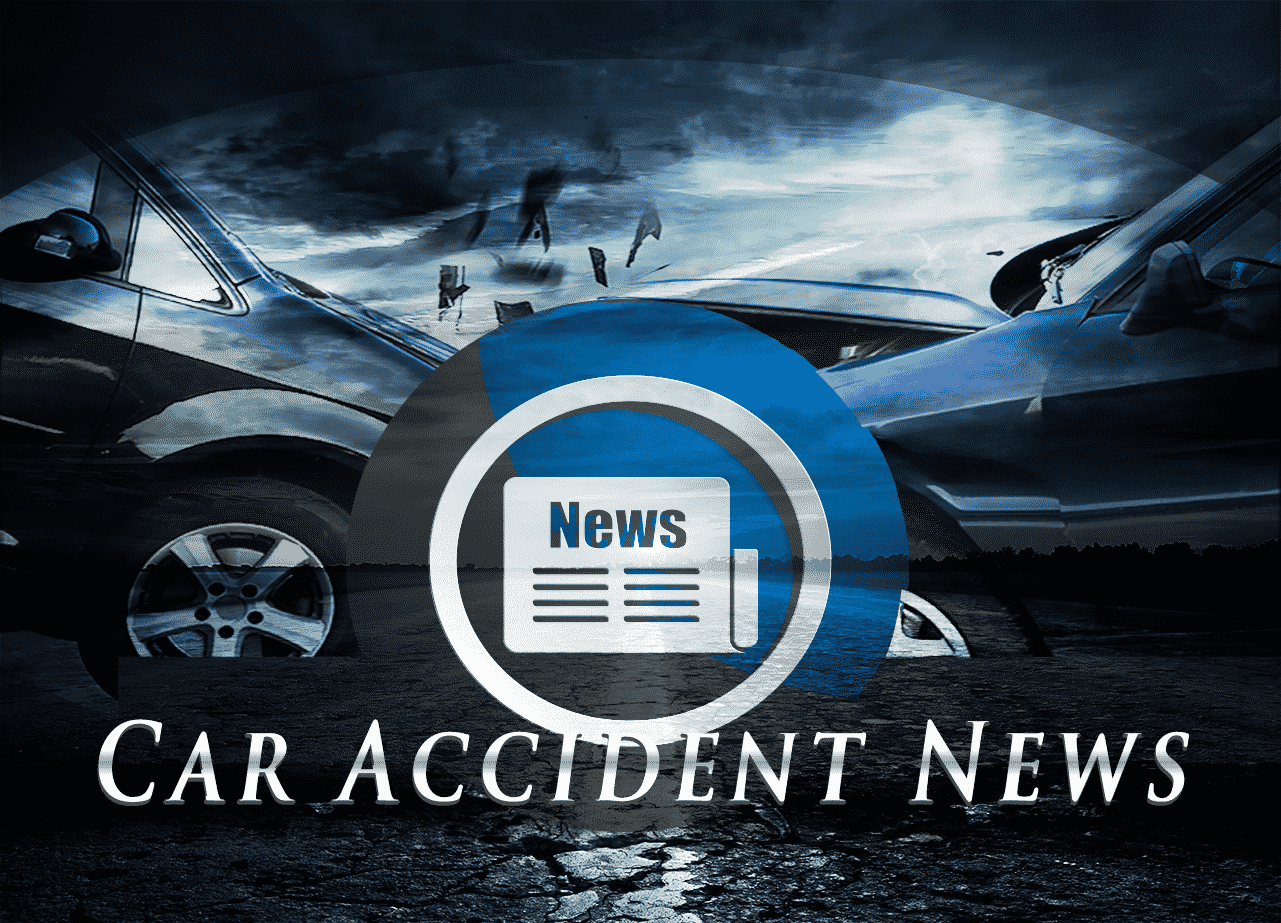 Memorial Day weekend is the third-deadliest weekend for car accident fatalities, according to statistics (finder.com). The highest rate of fatal vehicle collisions is Fourth of July at 336 deaths, the second is Thanksgiving weekend at 319 deaths. These are the most dangerous holiday weekends to be a motorist on the roads. The fatality data was collected by the National Highway Traffic Safety Administration and spanned from 2011 to 2016 in 42 states. Memorial Day weekend research found an average 309 deaths, with the highest being 331 deaths in 2016 over just the Memorial Day weekend. The Automobile Association of America states that more than 41.5 million Americans will travel on Memorial Day weekend.

Just after 4:30 a.m Monday, a male pedestrian was running across the 57 (Orange) Freeway in Diamond Bar at Pathfinder Road, according to the CHP. The man was killed by the single car collision.  A SigAlert was issued before 5 a.m. closing all lanes during the traffic accident investigation.

At 7:30 p.m. Sunday, four motorists were injured, three seriously, due to a vehicle that crashed into an overturned car on the 5 Freeway in Tustin. All four occupants were taken by ambulance to the hospital. The car accident was  on the southbound Santa Ana Freeway north of the 55 Freeway, according to the Orange County Fire Authority. Three people suffered traumatic bodily injuries. The names, ages and details of traumatic injuries have not yet been released.

On Sunday morning just after 9:00 a.m., a multi-vehicle fatal collision in Pomona killed one person, according to the Pomona Police Department. The fatal injury car accident happened at Towne Avenue and Kingsley Street, PPD said in a news release. When officers arrived at the scene of the accident, they discovered a multi-vehicle collision that was reported as only minor injuries, the release said. Motorists were treated by Los Angeles County Fire Department personnel. Two parties were transported to a local hospital, where one later died from their injuries sustained from the crash, police said. Further details about the parties are yet to be released.

Another fatal traffic accident on Sunday evening just after 5:30 p.m. on Limonite Avenue in Jurupa (Riverside County), according to Jurupa Valley Police Department, happened between two vehicles,  sending two adult females and two juveniles to the hospital , while a female driver succumbed to her life threatening injuries immediately.  Traffic accident investigators reported that drugs and alcohol were not involved in the fatal collision.

The Napolin Law firm is the leading accident injury attorney in Southern California. Automobile collision attorney, Alexander D. Napolin, represents motorists injured in a variety of automobile accident scenarios, researching and tracking statistics, in the Orange County and Inland Empire regions. He can be reached at (909) 325-6032.