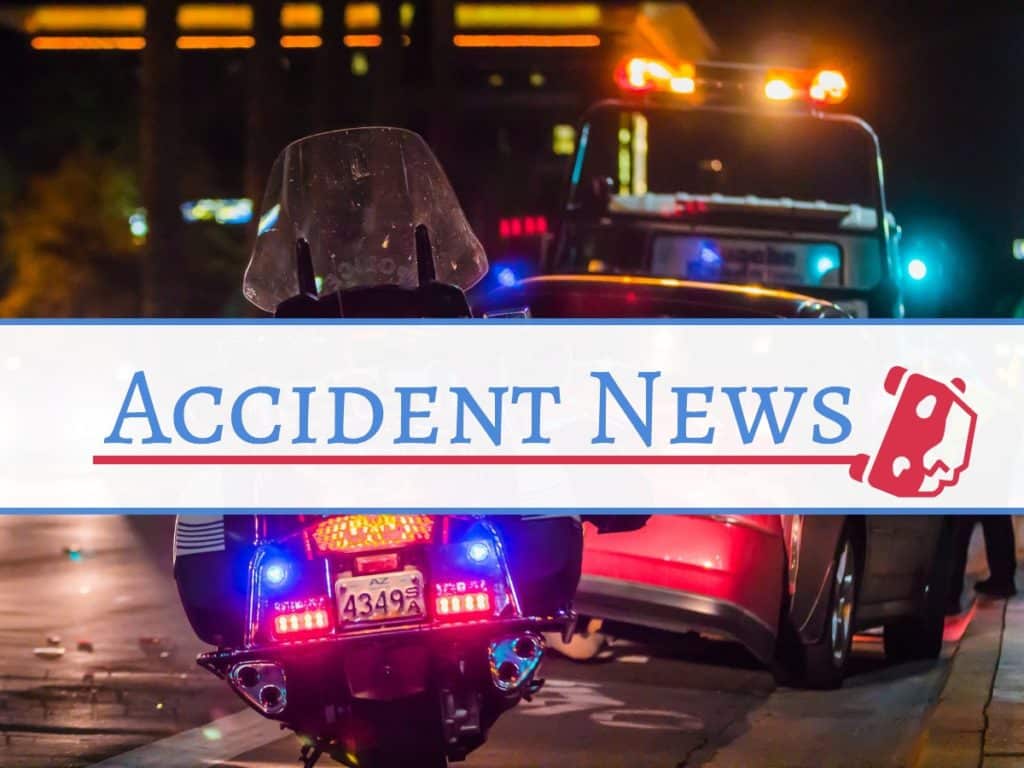 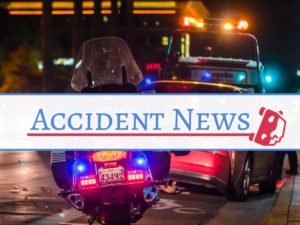 LA VERNE, CA [Sep. 19, 2020] – At about 8:45 PM, Monday night, witnesses began to report a white BMW being driven recklessly near Fruit Street. The vehicle reportedly collided with multiple other cars as it made its way to the freeway.

Later, the same vehicle was reported to have struck a man while driving on the eastbound Foothill 210 Freeway in La Verne. The man was working as a tow truck driver at the time he was struck, possibly servicing a vehicle. California Highway Patrol reports that the man was found dead on the right side of the eastbound freeway upon arrival. Speed is presumed to be a factor.

CHP also stated that they received calls reporting that a semi truck was successful in it’s attempt to slow the white BMW down. When authorities arrived, they found the semi parked on the side of the road a few feet ahead of the white BMW.

The driver of the BMW was questioned on the scene and promptly taken into police custody. Video from the incident shows a female suspect in the back of the police car. She appeared to be in a semi-catatonic state. The injuries of the driver, if any, have not been reported.

The incident resulted in the first, second and third lanes of the eastbound Foothill 210 Freeway being closed for some time after the crash while authorities investigated and cleared any debris from the surrounding area. The carpool lane remained open.

The age and name of the driver has not yet been released. There is still no statement from authorities regarding the possibility that drugs or alcohol played a role in the accident.

Were you or a loved one recently injured in a crash caused by another party? DUI collisions are unfortunately very common, and many are lucky to leave with their lives despite serious injuries they may have sustained in the process. An experienced personal injury attorney like Napolin Auto Accident Lawyer can help you obtain a fair settlement.