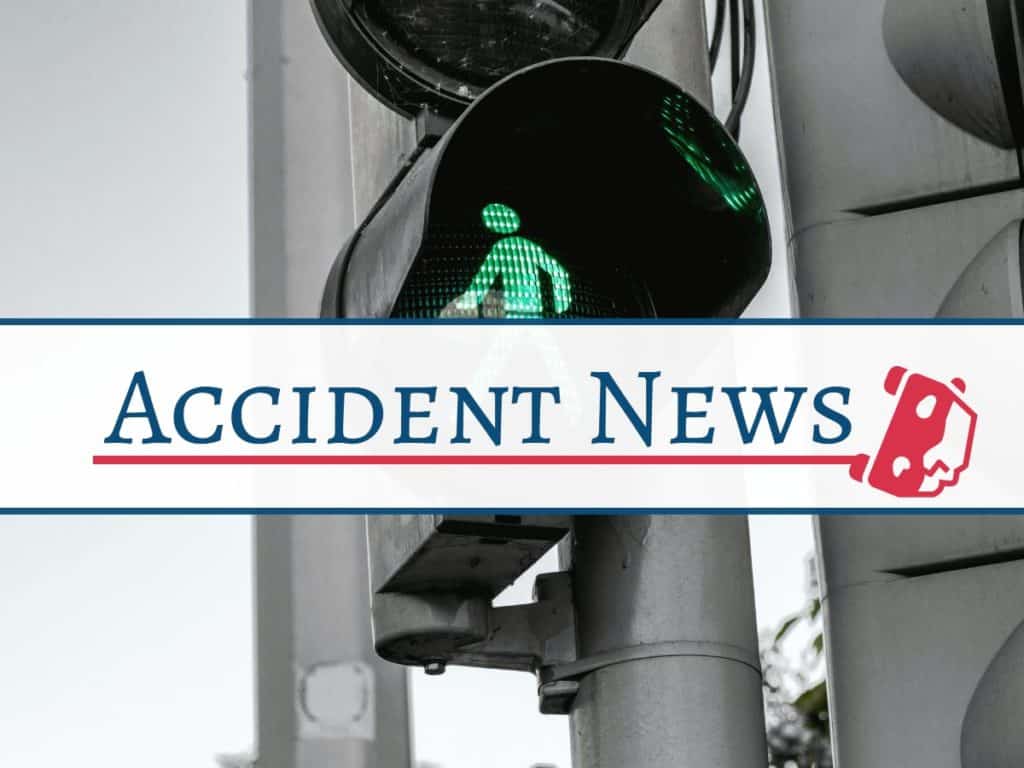 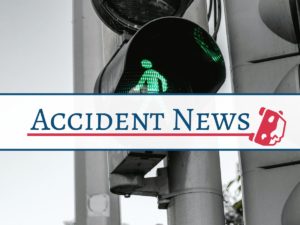 Upon arriving at the scene, Los Angeles County police officers found the two boys dead on arrival. A scooter and helmet were found nearby, presumably belonging to one of the children. The ages of the boys have not been made available.

The driver was also found waiting at the scene in his vehicle. Police have not revealed his identity but it is determined that he was 57-years-old. The driver was arrested shortly after authorities arrived, on suspicion of vehicular manslaughter.

The vehicle appeared to have sustained significant front-end damage, suggesting that speed may have been a contributing factor in the crash. Additionally, locals report that the street often has high-speed drivers passing by, at times even ignoring crosswalks. It is unclear whether drugs or alcohol played a role in the collision.

Were you or a loved one recently injured in a crash caused by another party? High-speed collisions are unfortunately very common, and many are lucky to leave with their lives despite serious injuries they may have sustained in the process.