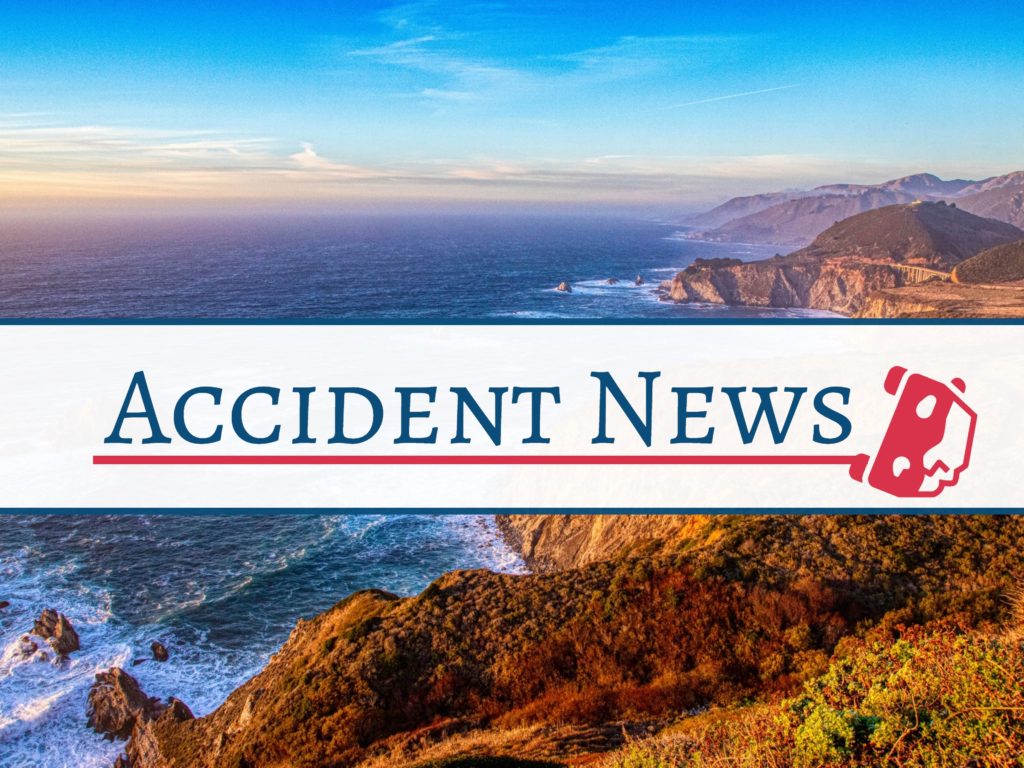 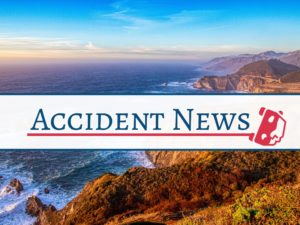 According to authorities, the vehicle tried to maneuver around the man but failed. The incident occurred at approximately 9:30 PM the night of Sunday, February 14th.

In response to the sudden attempt to maneuver away from the individual, the vehicle then swerved into the opposing southbound lane of oncoming traffic. Luckily there were no other cars in the lane at that time.

From the southbound lane, the car then crashed through a barrier and ended up rolling onto the beach below. Authorities arrived at the scene soon after.

According to Officer Lezeth Lomelli of the Los Angeles Police Department’s Media Relations Section, the man who was struck was pronounced dead on arrival of paramedics. He was 27-years-old. Lomelli says that he was not using a crosswalk when he was struck as there were none near the scene of the incident.

The driver of the vehicle, now identified as a 25-year-old LA man, and his passenger, a 24-year-old woman, both sustained injuries as a result of the incident and are currently being treated. Their current condition is yet to be reported.

Authorities have not yet determined whether alcohol or drugs were a contributing factor in the accident. The identity of the man who was struck will not be made public until his family is sufficiently notified.

Following the crash, a stretch of PCH  between Porto Marina Way and Temescal Canyon Road was temporarily closed after the California Highway Patrol issued a SigAlert early Monday morning.

Were you or a loved one recently injured in a crash caused by another party? Collisions such as the one above are unfortunately very common, and many are lucky to leave with their lives despite serious injuries they may have sustained in the process. An experienced personal injury attorney like Napolin Accident Injury Lawyer can help you obtain a fair settlement.