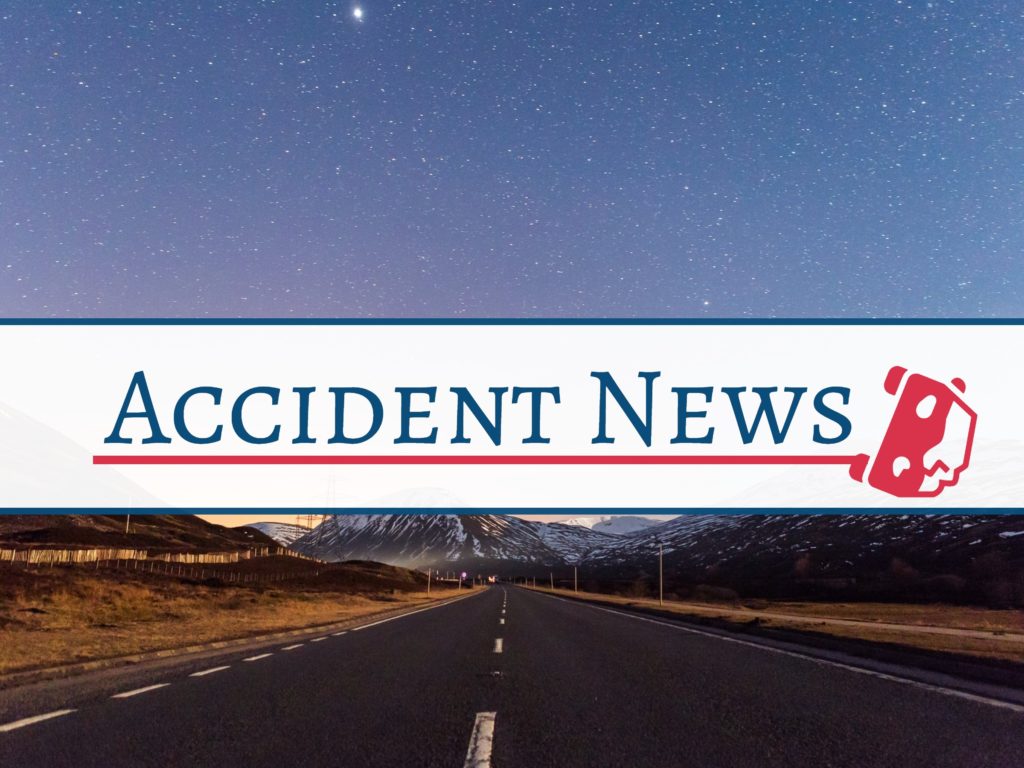 THOUSAND OAKS, LOS ANGELES [February 2, 2021] – A multiple-vehicle collision was reported to have occurred Thursday afternoon on the northbound 101 Freeway at Borchard Road. The reports claimed that at least three vehicles were involved with one appearing to have veered off the road.

Upon arrival at the scene, California Highway Patrol officers conducted a preliminary investigation. The investigation found, by the scene of the incident and witness corroboration, that while driving at high speeds, a Kia sedan gradually drifted into the rightmost lane before hitting a grey Chevrolet SUV on its left side.

This initial crash caused both vehicles to careen in opposite directions; the SUV hitting the center median and the Kia then veering into the slower left lanes where it would also hit a black Toyota sedan.

Upon this final collision, the driver of the black Toyota was able to regain control of their vehicle and pull over into the shoulder while the Kia, presumably due to its high rate of speed, drove off the freeway, struck a tree, and rolled down a hill before resting upside down at the bottom of the hill.

The drivers of the Toyota sedan and the Chevrolet SUV only sustained minor injuries as a result of the crash. The driver of the Kia, although severely injured, survived the crash and is expected to recover from her injuries.

A further investigation by authorities found that not only was the driver likely under the influence of drugs or alcohol when she was operating her vehicle, but she was transporting two young passengers.

The passengers, a 24-year-old Oxnard woman and a 25-year-old Ventura man, both died in the crash. They were pronounced dead on arrival by paramedics. Their identities have not yet been made public pending sufficient notification of their families.

The driver of the Kia, 56-year-old Gina Garcia, was soon after arrested on  suspicion of driving under the influence of drugs and vehicular manslaughter.

As a result of this crash, multiple lanes of the 101 Freeway’s northbound lanes were closed for approximately five hours.