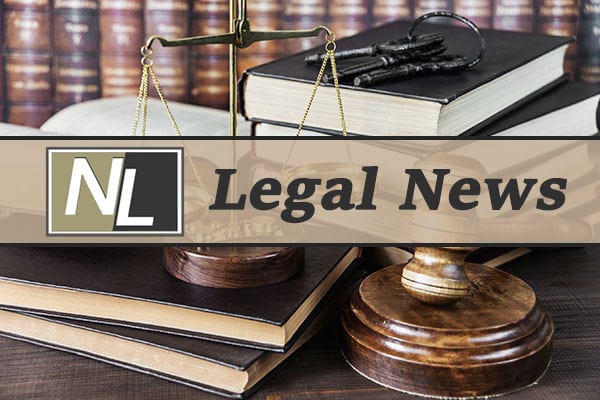 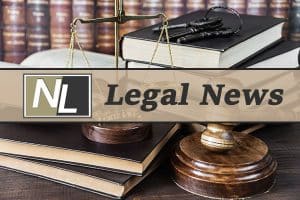 LAKE FOREST (May 5, 2016) – A 26 year old woman was killed in a car crash involving a suspected DUI driver in the early morning hours on Thursday in Lake Forest. According to local authorities, a 27 year old male driver crashed a 1964 Dodge Dart into a tree while traveling eastbound on Lake Forest Drive near Overlake. Once police arrived at the scene of the car accident, they found both the driver and the woman trapped in the wreckage. Jaws of Life were needed to remove them from the wreckage and both injured parties were transported to the nearest trauma center.

The suspected DUI driver is being treated for head and facial injuries and is currently in serious condition. The young woman didn’t survive and died on what authorities say was her 26th birthday. The older model car did not have any airbags, which officials believe contributed to the severity of their injuries. The identity of the injured driver has not been released at this time but officials stated that he could be facing DUI and vehicular manslaughter charges. According to reports, the driver may also be facing homicide charges because of a previous DUI conviction on record. The driver is expected to survive his injuries and at this time, the investigation is ongoing.

Operating a vehicle while under the influence of alcohol and/or drugs is illegal in the State of California. Alcohol related car accidents are very common in Orange County and in 2013 alone they accounted for 60 deaths and 1,235 injuries.

Southern California residents who have been injured in an auto accident due to the negligent acts of a third party may be entitled to monetary compensation to help cover medical expenses, lost wages, pains and suffering and other damages. The Napolin Law Firm offers car accident victims a free initial consultation so they can begin working on their personal injury claim right away. With the help of an experienced and dedicated collision lawyer like Alexander D. Napolin on their side, victims can rest easy knowing their rights are protected.