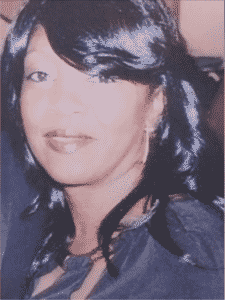 Man Arrested Charged With Murder After Fatal Crash Killing Uber Driver - The hit-and-run driver who killed an Uber driver in the early morning hours of January 14, 2016 in south Los Angeles has been arrested and charged with murder along with two counts of California Vehicle Code Section 20002(a), felony hit-and-run.  The Los Angeles County District Attorney has charged Kevin Moran with a violation of Penal Code Section 187(a), and has set his bail at more than two million dollars. Moran was the registered owner and the driver of the 2010 silver Infinity sedan that caused the fatal crash.

Folesha Parker-Iverson, a 52 year old mother and AB Miller high school counselor technician from Fontana, was killed by Moran. The fatal crash happened at Martin Luther King, Jr. Blvd and Arlington Avenue, when Moran ran the red light at a high rate of speed and T-boned Parker-Iverson, killing her upon impact.  The Uber driver had a rider in the back seat, who remains hospitalized in critical condition. The Los Angeles Police Department South Traffic Division fatal traffic accident investigators arrested the driver shortly after the accident.

Surveillance video caught the entire collision on tape, and shows Moran running the red light, killing the Uber driver, and fleeing the scene on foot, along with his passenger. LAPD traffic accident investigators, along with the victim's lawyers at Napolin APC, immediately began an accident investigation.  An investigator with Napolin APC spoke with a witness shortly after the accident who said that he saw the collision while he was waiting for the bus, and watched as Moran killed Parker-Iverson, then climbed out of the mangled Infinity and ran away from the deadly scene of the accident. 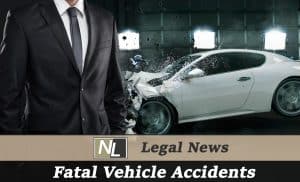 Napolin investigated this fatal traffic accident for the family of the victim. Napolin represents the children of car accident victims killed in an accident, facilitates insurance details and seeks compensation for the family. Napolin has professional investigators who rush to the scene of an accident immediately, proving that their client deserves compensation. Our legal team can be reached in Los Angeles, California at (323)522-5772.