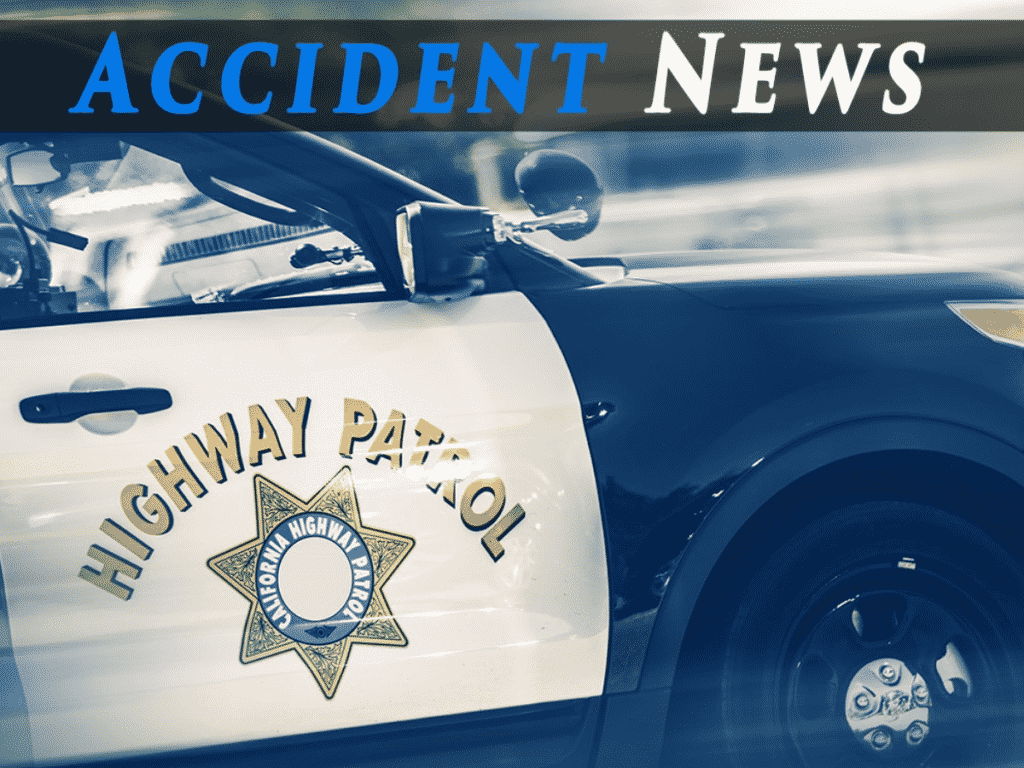 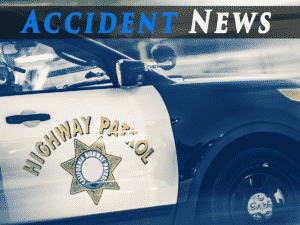 Santa Ana, CA (June 6, 2020) – A man was fatally struck by a Chevrolet Camaro while crossing at the intersection of Myrtle Street and Bristol Street. The driver, 19 year-old Bryan Lemus, remained at the scene of the accident until authorities arrived.

Police were called at approximately 10:00 PM. Upon their arrival, the victim was found laying in the road with severe injuries sustained from the crash. The man was pronounced dead at the scene according to the Santa Ana Police Department.

Witnesses reported to police that the driver was street racing when he fatally struck the pedestrian. The other vehicle reportedly did not stop. Police are still unsure if street racing was involved in the incident. However, it is their belief that speed likely played a role in the accident due to the severity of the victims injuries. Lemus was arrested by Santa Ana police on scene, under suspicion of felony vehicle manslaughter.

If you or someone you know has sustained injuries as a result of a motor vehicle accident, it is important to contact our office as soon as possible. We will offer you a free consultation to answer all your potential questions. Take advantage of our free consultation policy and contact us today to learn more about how you can recover your damages.