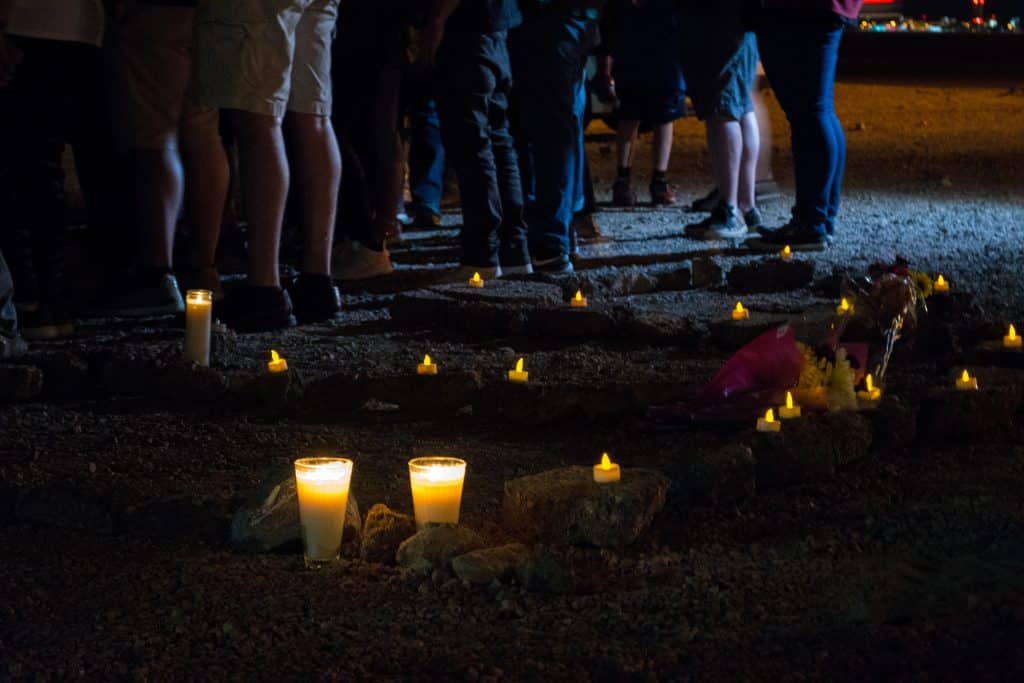 What This Means For Victims - 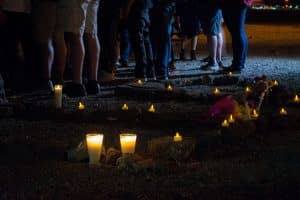 Californians File Lawsuit Against Stephen Paddock Estate - The lawsuit intends to hold defendants responsible and to provide desperately needed compensation to the victims and their families who are experiencing overwhelming stress, missed work and sizable medical bills. The lawsuit has been brought in Los Angeles County because Live Nation Entertainment resides in Los Angeles County with its principal office located in Beverly Hills, California. The lawsuit alleges Assault, Battery, Negligence, Negligent Hiring, Training and/or Supervision, and Negligence.

What this Means for Victims of the Las Vegas Shooting Attack

All who attended the Route 91 Harvest Festival who fell under attack have the right to pursue a legal claim. This includes victims who were not shot. If you or a family member was shot or is experiencing psychiatric related stress following the incident, YOU HAVE THE RIGHT TO FILE A CLAIM.

Get Help From The California Mandalay Bay Victims Attorneys

The law is clear that if a person or company fails to exercise reasonable care to prevent foreseeable injury to others, the victim and their family members have a legal right to recover damages against them. In the currently situation, The Napolin Law Firm strongly believes that the events of October 1, 2017 were foreseeable and that those in charge did not act reasonably to protect their guests and the public at large. Gun violence and terrorist shooting scenarios are now prevalent and private companies are responsible for protecting their patrons through security counter measures. By holding Mandalay Bay and Casino, MGM Mirage and Live Nation Entertainment liable for their failures, the United States of America becomes a safer place to live and prosper. This is Californians File Lawsuit Against Stephen Paddock Estate. 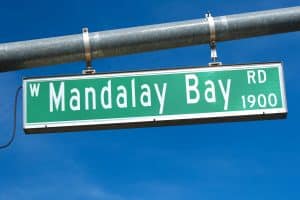 The Napolin Law Firm exists to help injury victims and promote the protection of the public through private legal action. In this instance, The Napolin Law Firm personal injury litigation attorneys strong believes that those harmed in this incident should join in the fight to learn what happened and make sure hotels are doing their part to protect Americans against terrorism in the United States. If you or a family member was involved in the Mandalay Bay Harvest Festival shooting, The Napolin Law Firm is here to support you and provide you with legal representation.