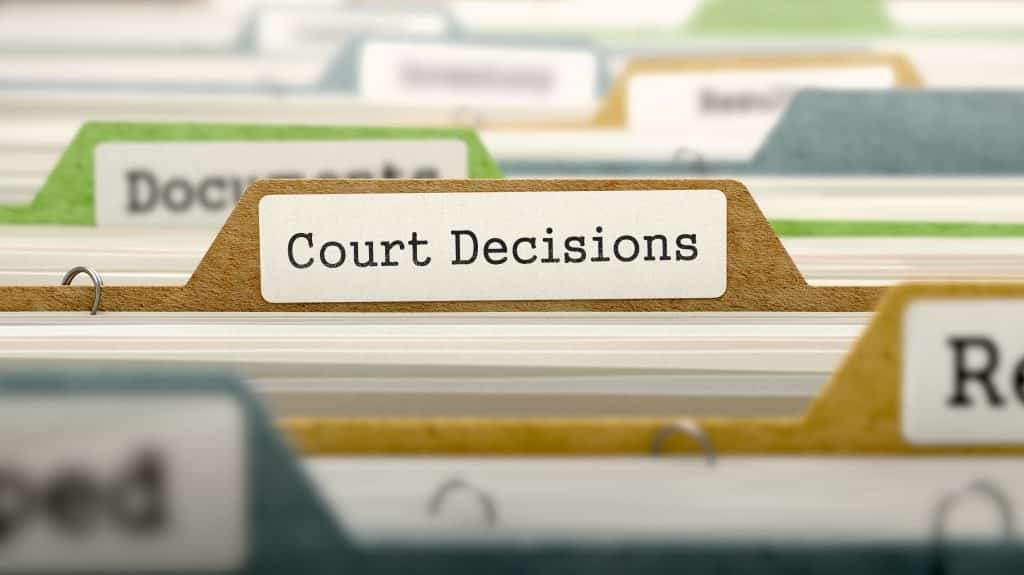 The 2014 Mandalay Bay Gun Incident turned into a criminal court case named United States vs. Dunbar. In Dunbar, a man was arrested and tried for the possession of an arsenal of firearms within his wife’s Mandalay Bay hotel room on the 24th floor. Prosecutors in Dunbar argued the gun was discovered pointing out of the window. Although Dunbar was never convicted of pointing the scoped rifle with a tripod out of the 24th floor window, the case goes to show that the threat of shooting out of a Mandalay Bay window is a known concern for the hotel.

MGM Fails to Anticipate a Known Concern at Mandalay Bay 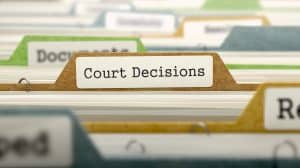 The fact that MGM attorneys have argued that MGM failed to foresee and anticipate such an attack is very unfortunate for its own defense. The previous incident put MGM on notice that Mandalay Bay hotel rooms are susceptible to the housing of an arsenal of weapons that could be used to shoot at people below. Despite this previous incident, MGM attorneys have argued in court papers that they could not have anticipated such a threat. This damns MGM to the admission that its security team did not anticipate and thus could not have possibly protected against the attack itself. Ultimately, arguing lack of foreseeability only highlights MGM's own failure to anticipate and protect those who could be injured by such an incident.

Route 91 Lawyers Catherine R. Lombardo, Esq. and Alexander D. Napolin, Esq. of The Napolin Law Firm have fought on the ground since the very early days to secure evidence and keep the fight for answers alive in the media. The Napolin Law Firm’s group of lawyers continues to work diligently for answers and justice for survivors and victims. If you or a loved one attended the concert and needs help, we are available to speak with you. Our phone number is 909-325-6032.