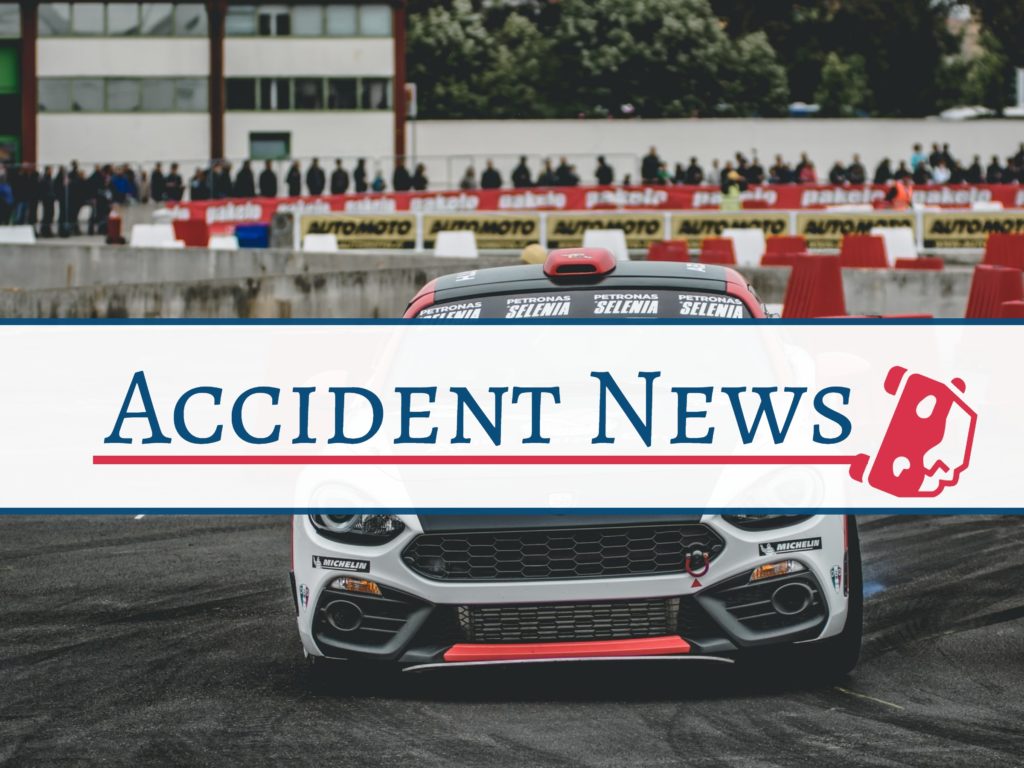 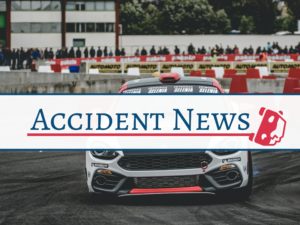 CARSON, CA [Dec. 28, 2020] – Daniel Patten, known locally as Dano Live, was a professional photographer with a passion for automobiles.

Every year on December 25th, Patten would attend an illegal street racing event held in Carson, California accompanied by his friends and family, in order to photograph the high-performance vehicles involved in the races.

This year, at approximately 1:30 PM, Patten was struck by a speeding vehicle that lost control while racing. The vehicle then careened into a nearby crowd, severely injuring many others. According to the Los Angeles Police Department, the collision occurred near East 230th and Banning Street.

Patten’s friends who witnessed the incident commented on the cold response of the crowd, remarking that “nobody tried to render any aid.” However, according to the friend, the injuries Patten sustained were so severe that he wasn’t sure if rendering aid “was even possible,” but he also stated that “the fact that no one took the time to call 911 is really sad.” 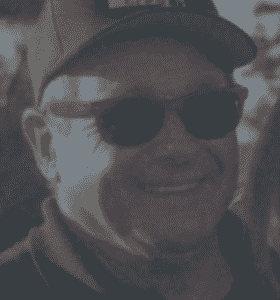 Witnesses report that the vehicle that struck Patten and the nearby crowd immediately fled the scene, despite heavy damage and protests from bystanders. As of now, no arrests have been made in connection with the incident. The extent of the injuries of those in the crowd are not yet clear.

A vigil was held for Patten Saturday night, where his girlfriend remarked to reporters that she hopes this incident discourages others from participating in future illegal street races. For many, this event served as a wakeup call to the unnecessary risk events like these pose.

The Los Angeles Police Department is still actively investigating the collision and urges anyone with relevant information to contact the station immediately at (310) 830-1123.