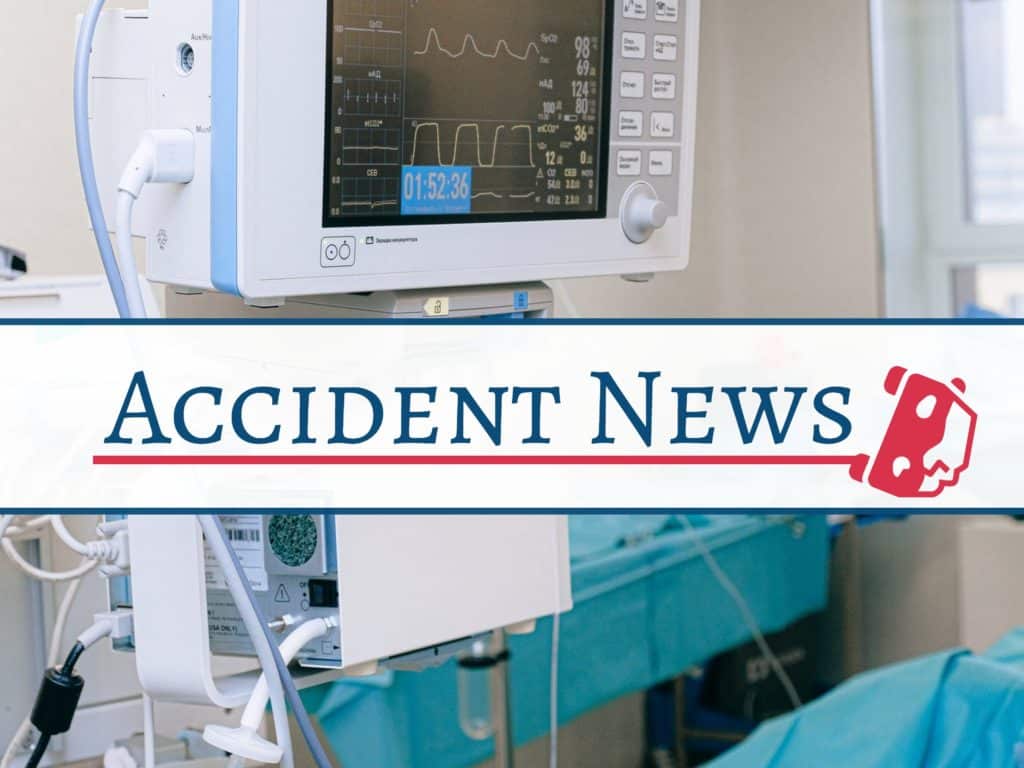 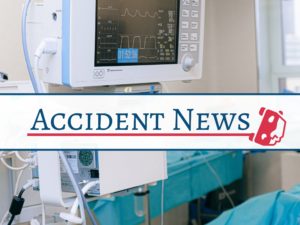 LOS ANGELES, CA [January 10, 2020] – A man was found lying alone in the street by a Los Angeles Police Department officer Tuesday, January 5, at approximately 11:00 PM. The man was found by chance as an officer was conducting a routine patrol of the area near 10321 Vermont Ave., in the Westmont area.

According to the LAPD, it is suspected that the man was the victim of a hit-and-run automobile accident due to the severe nature of his injuries. No driver was seen nor reported nearby. The man had no form of identification on his person at the time he was found.

The Los Angeles County Department of Health Services and the Los Angeles Police Department are asking for help in identifying the man. He is described as a Caucasian male, possibly in his late 40s to mid-50s, with reddish-brown facial hair and blond-gray hair.

His height is 5 feet, 9 inches and his weight is about 176 pounds as of his admittance to the hospital. He also has tattoos that include “H*B” on his chest, the name “Jacqueline” on his left arm, a cross on his right arm, and a picture of a slug on his abdomen, according to DHS.

The picture below was provided by the Los Angeles County Department of Health Services in order to aid the public in identifying the man. It shows him lying unconscious in a hospital bed at the Harbor-UCLA Medical Center, clearly injured, with various medical instruments surrounding him. 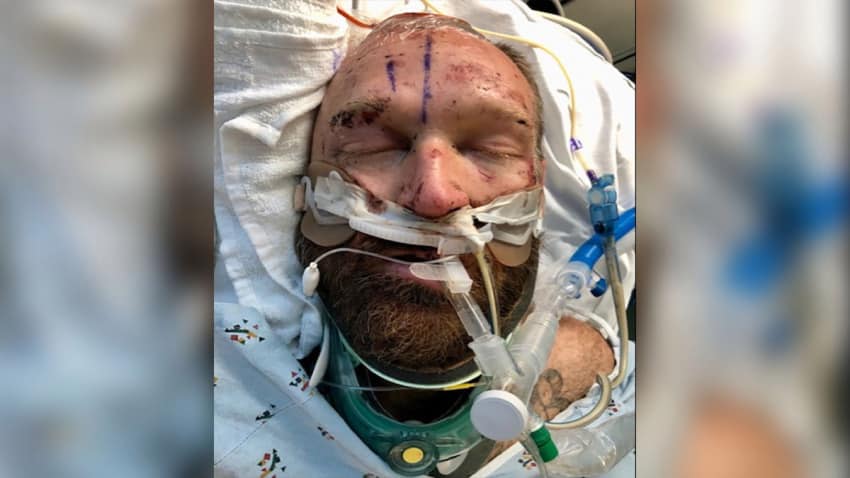 Officials are requesting that anyone with information about the man’s identity, or the accident that injured him, call the Harbor-UCLA Medical Center at (424) 306-6310.

Were you or a loved one recently injured in a crash caused by another party? Hit-and-run collisions are unfortunately very common, and many are lucky to leave with their lives despite serious injuries they may have sustained in the process. An experienced personal injury attorney like Napolin Auto Accident Lawyer can help you obtain a fair settlement.