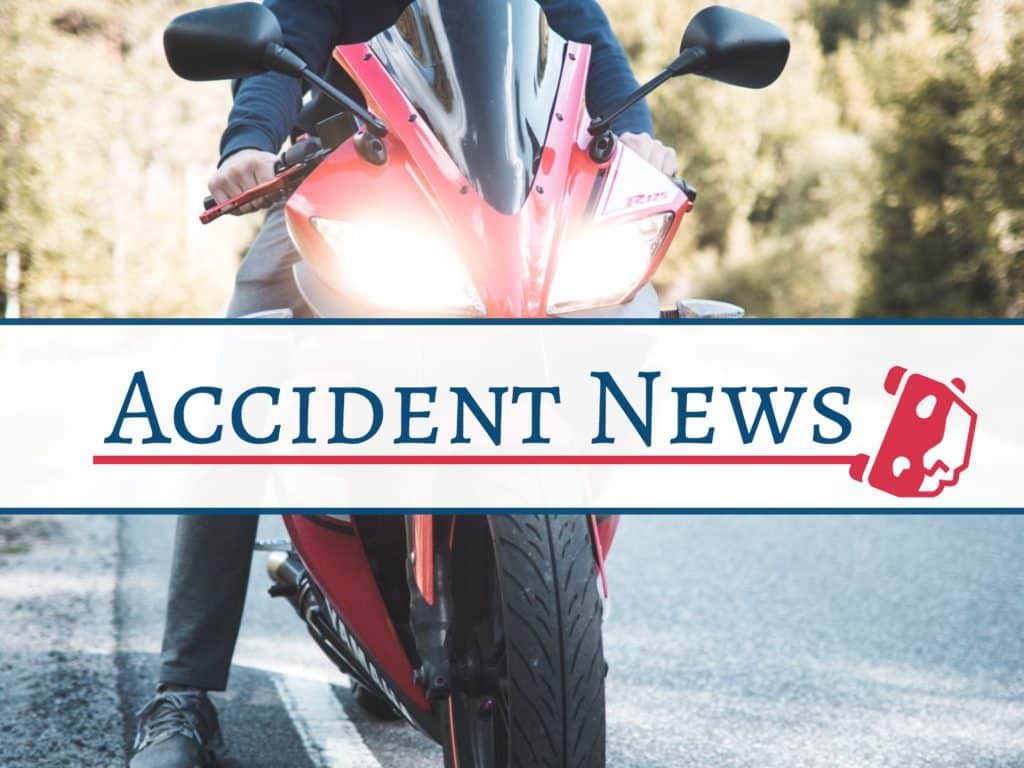 LAPD Still Searching For Driver of Motorcycle That Injured Child 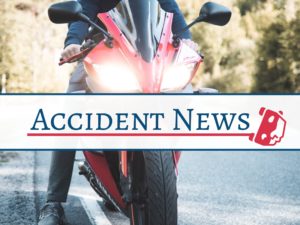 Los Angeles, CA [Oct. 30, 2020] – A motorcyclist traveling west on Cobalt Street near Encinitas Avenue struck and injured a 6-year-old boy riding his scooter in the street. The incident occurred at approximately 6:30 p.m. on October 24th.

The boy’s father reports being mere feet away when the accident took place. As he ran to his son’s aid, the cyclist mounted his vehicle again, put his helmet back on, and fled the scene.

The boy’s mother and brothers were also witnesses to the collision. “How do you see a child on the floor, and you just leave?” the mother, Diana Gonzalez, said in an interview with a news team. “That’s not okay. When you hit someone in the road, you don’t just leave.”

The child was promptly taken to a nearby hospital following the accident. Despite the serious injuries sustained, family members report that the child has since been allowed to carry out the remainder of his recovery at home. 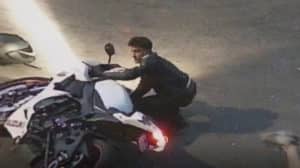 Photo released by the LAPD

Although the driver still remains unidentified, LAPD has recently released a photograph of the driver obtained from a nearby surveillance camera. The photograph shows the driver leaning over his motorcycle as he attempts to flee, his helmet on the asphalt nearby. The foot of the boy’s father can be seen in the lower right-hand corner of the frame, presumably rendering aid to his son.

The Los Angeles Police Department describes the driver as a young Latino man, possibly in his early 20’s, with black hair. His outfit consisted of black pants, a black-and-white riding jacket, and black boots. His vehicle appeared to be a black-and-white Suzuki motorcycle, although the exact model is unknown. The surveillance footage was also not clear enough to reveal his license plate.

The LAPD is also offering a reward of up to $25,000 to anyone who can offer information that leads to the identification, arrest, and conviction of the driver.

Were you or a loved one recently injured in a crash caused by another party? Hit-and-run collisions are unfortunately very common, and many are lucky to leave with their lives despite serious injuries they may have sustained in the process.