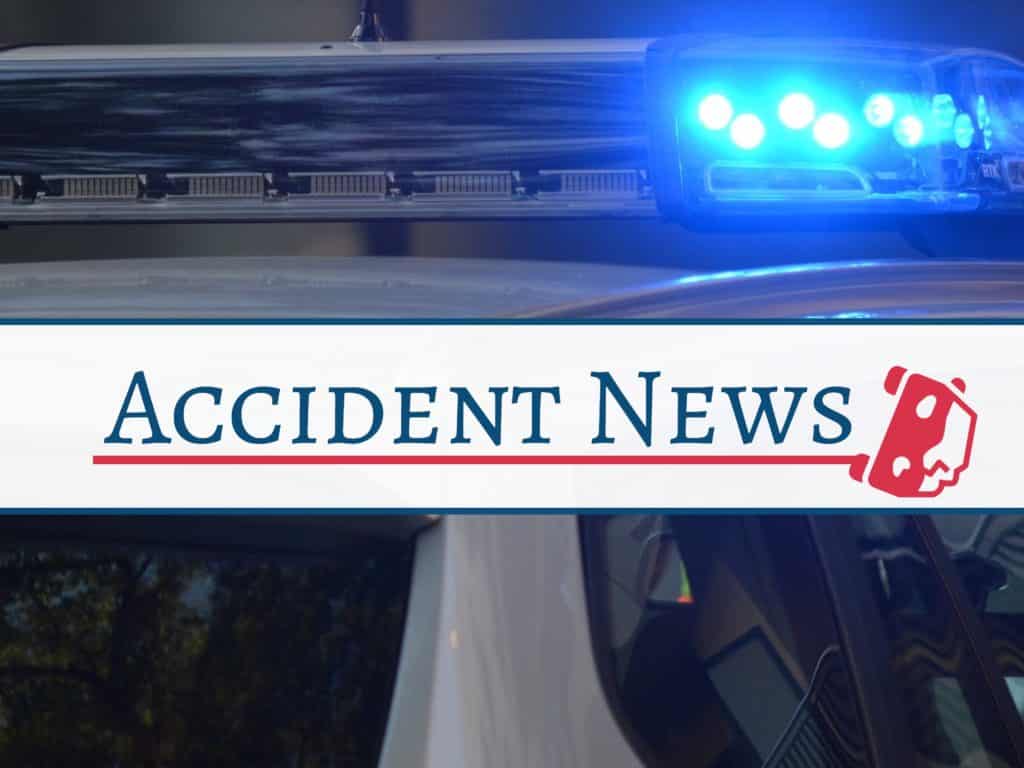 Driver In Custody After Dangerous Pursuit 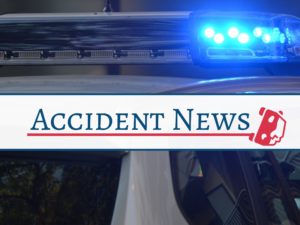 LOS ANGELES, CA [Nov. 7, 2020] – While attempting to pull-over a white vehicle for reckless driving, Los Angeles police were subsequently taken on a lengthy pursuit as the driver of the vehicle failed to stop. The incident began Friday night at approximately 8:30 PM.

During the course of the pursuit, the white vehicle (the exact make and model still unknown) attempted to “lose” authorities by running a red light into an intersection with traffic moving perpendicular to the driver’s course. This maneuver resulted in multiple collisions with nearby drivers as the white vehicle crashed from car to car at high speeds, all while continuing to progress.

As of now, the Los Angeles Police Department has not reported on the extent of the injuries caused to nearby drivers who were hit by the white vehicle being pursued. Shortly after the collisions, further collisions were prevented by a temporary closure of the intersection while authorities investigated the scene and cleared the road of inoperable vehicles and debris. Reports seem to indicate that further collisions were made throughout the course of the chase.

After some time the driver of the white vehicle careened into a freeway median, presumably due to losing traction while making sudden turns at high speeds with an already damaged vehicle. According to news footage from the seen, the vehicle’s entire front end was crushed, its hood nearly hanging off.

The driver, not yet daunted, then exited his vehicle and ran into a nearby field bordering the highway. Police followed and soon after surrounding him, arrested the driver within three minutes of his exiting the vehicle. The arrest occurred at 9:35 PM, Friday night near Bell. The driver was taken into custody immediately following the arrest.

Overhead news footage also showed a passenger suddenly leaving the vehicle at some point during the chase while the vehicle slowed at a busy segment of a residential road. The passenger quickly fled in the opposite direction. The identity of the driver and the passenger remain unknown, including whether the passenger has also been questioned or taken into custody.