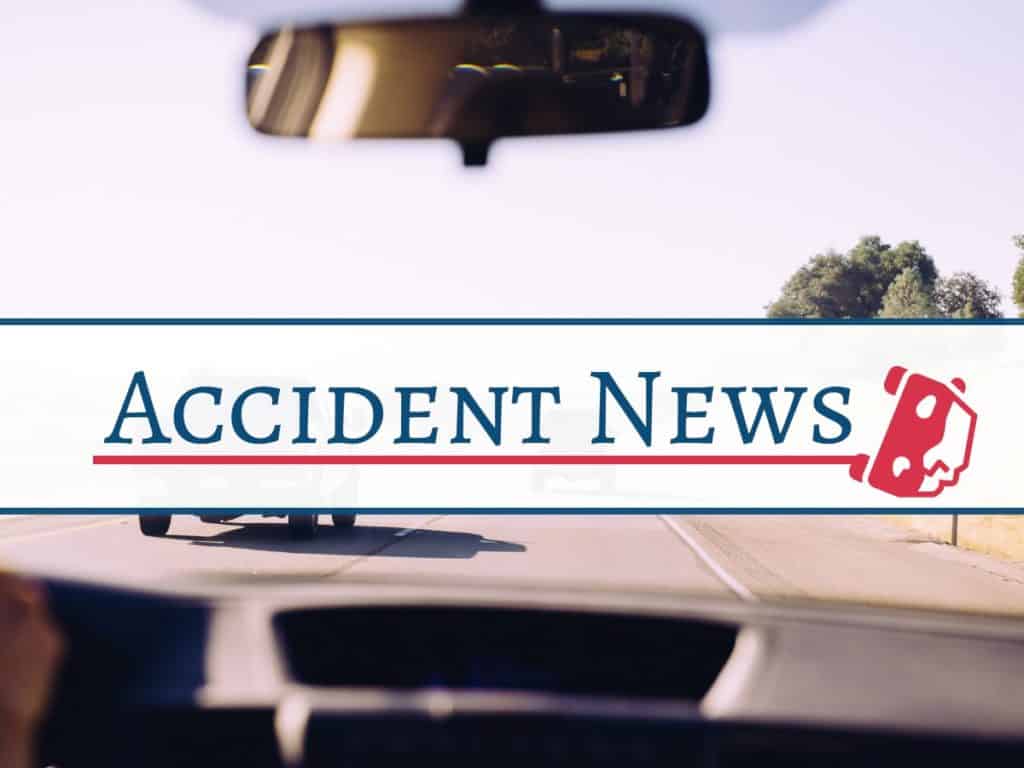 Guillermo Antonio Cartagena is seen in a photo released by LAPD.

EL SERENO, CA [Oct. 24, 2020] – According to a recent News Release from the Los Angeles County Police Department, a 75-year-old man was left alone in critical condition after the driver of a white pickup truck struck him.

The man, now identified as Guillermo Cartagena, was struck while standing near Bullard Avenue around 6:50 p.m. Thursday night. The collision then pushed him into the street where he laid in critical condition. Cartagena later died due to injuries sustained as a result of the accident.

Video surveillance shows the driver exiting his vehicle after the collision, and observing the victim before rushing back to his car and speeding off. Due to the angle of the security cameras, the vehicle’s license plate was obstructed.

However, police say the driver appears to be a 30- to 40-year-old Hispanic man. His vehicle was a white pickup truck that appeared to be storing some kind of painting materials.

Guillermo Antonio Cartagena is seen with family in a photo released by LAPD.

The suspect was later reported to have been travelling west on Alhambra Avenue from Bullard Avenue. No further reports about the driver or his whereabouts have been made since. LAPD has announced that a reward of up to $25,000 is now available to anyone who has information relating to the incident that may lead to the drivers arrest.

Cartagena’s son said recently, “he was a great dad. I can’t believe something like this could happen to such a great person, you know.” According to family members, “he was well known in the community for helping people.” Friends and family alike report the man as a role model and a keystone of the community.

The Los Angeles Police Department’s Central Traffic Division urges anyone with information pertaining to the incident or the driver of the vehicle to call Detective Juan Campos at (213) 833-3713 or email [email protected] If you wish to anonymously offer information, you are encouraged to call the Crime Stoppers at (800) 222-8477.

Were you or a loved one recently injured in a crash caused by another party? Hit-and-run collisions are unfortunately very common, and many are lucky to leave with their lives despite serious injuries they may have sustained in the process. An experienced personal injury attorney like Napolin Auto Accident Lawyer can help you obtain a fair settlement.