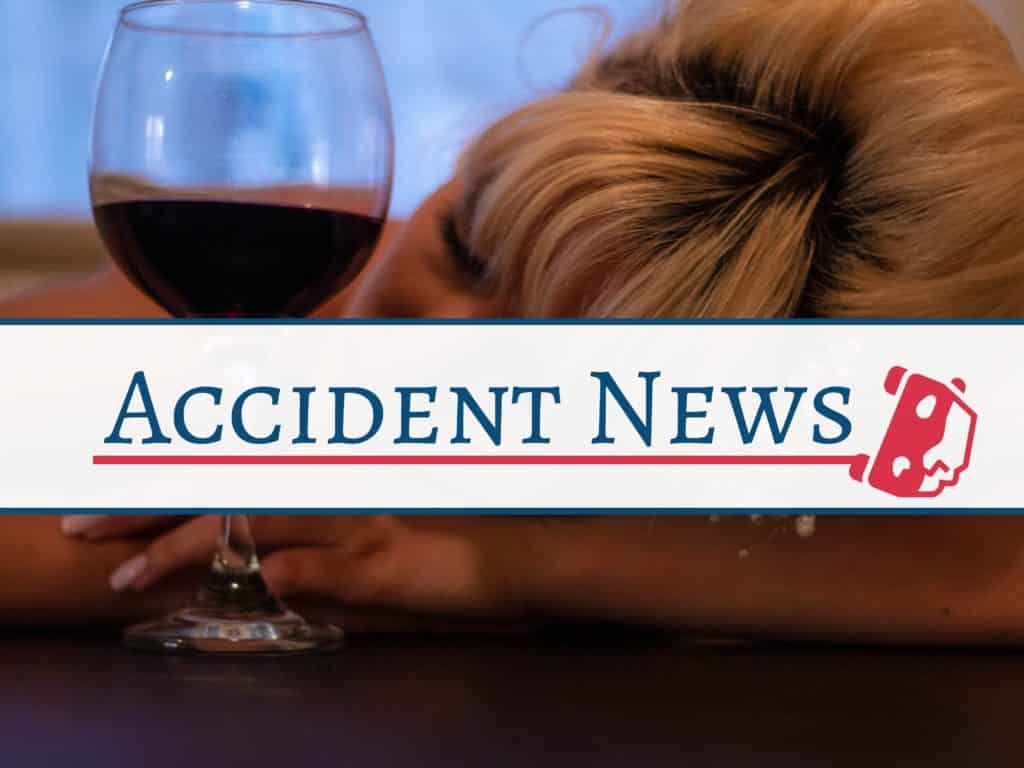 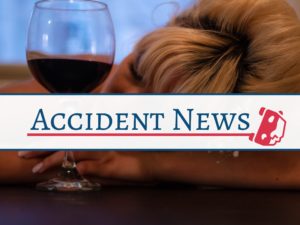 HEMET, CA [Dec. 12, 2020] – On Saturday morning at approximately 4:00 AM, a black BMW traveling at a high rate of speed crashed into another vehicle near Florida Avenue by Kirby Street, in Hemet.

The third passenger is said by authorities to have suffered grave injuries as a result of the collision. The condition of the surviving passenger is not known to the public as of yet.

The driver of the black BMW was a 33-year-old man named Jesus Rios, resident of Downey, California. In a recent news release, Hemet police claim that Rios attempted to flee the scene of the crash before being apprehended by a nearby witness.

Upon arrival of the local authorities, Rios was promptly arrested on suspicion of driving while under the influence of drugs or alcohol, vehicular manslaughter, and attempted hit-and-run.

For hours following the collision, portions of Florida Avenue in Hemet were closed in both directions from Gilmore Street to Sanderson Avenue as to allow officers to investigate the scene and clear it of any remaining debris.