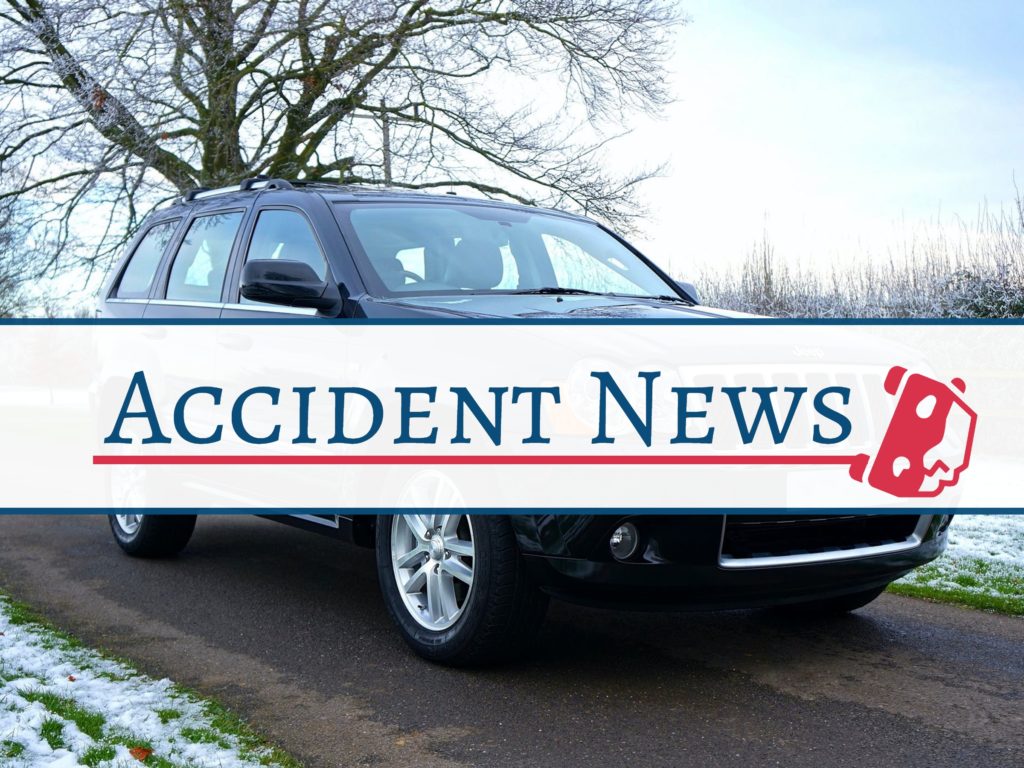 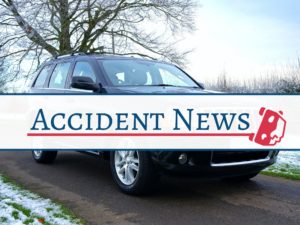 VAN NUYS, CA [Dec. 6, 2020] – A utility vehicle was stolen from a roofing crew in Redlands on Wednesday, December 2nd. According to a nearby witness, “the guy who stole the truck climbed up their ladder, took the keys from a work bag, jumped down off the roof, and took off with the truck.”

Once notified of the theft, owner of the roofing company Valstein Pfeifle used an app he created to aid authorities in the pursuit. The app, named “Samsara,” is described by Pfeifle as an ant-theft app. It provided his phone with current GPS coordinates of the stolen truck as it lead the pursuit.

Approximately 70 miles from where the truck was stolen, near Saticoy and Gloria streets in Van Nuys, the utility truck collided with a black SUV that was traveling perpendicular to its path. The result was a catastrophic accident that ended in the black SUV spinning multiple times before crashing into a fence bordering an apartment complex.

Upon hearing the collision, residents of the nearby apartment building came to the scene to find a woman sitting outside of her upturned vehicle with a baby in a carseat at her side. The mother and her child were both rushed to the hospital once paramedics arrived.

According to California Highway Patrol, the driver of the stolen utility vehicle was taken into custody after attempting to flee the scene. The condition of the mother or her child remain unknown at this time. According to CHP, it is an “absolute miracle” that nobody suffered fatal injury in the incident.