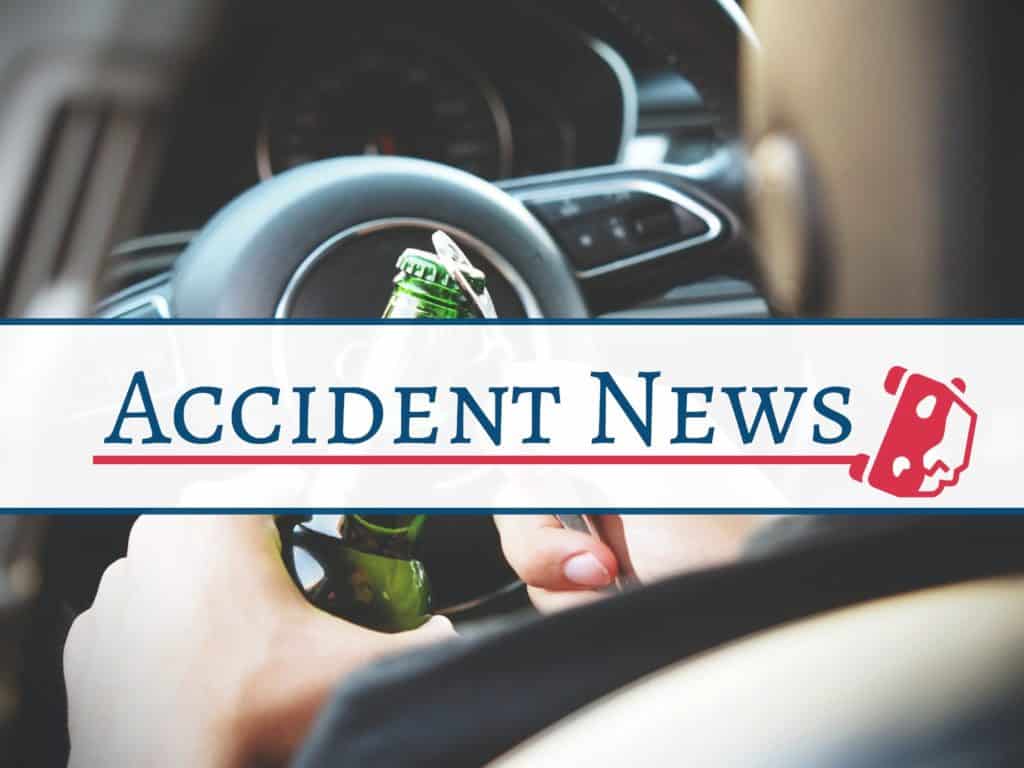 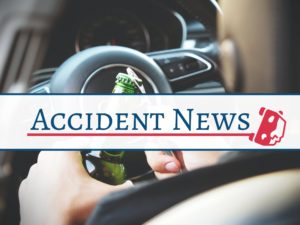 PALMDALE, CA [Nov. 21, 2020] – The California Highway Patrol and the Los Angeles County Police Department are still investigating a recent collision that resulted in the serious injury of a woman and the death of her 2-year-old child.

A recent news release from the Los Angeles County Police Department revealed some key information regarding the incident. On the evening of November 15th, California City resident Devon Devere Dorsey, 26, was driving in Los Angeles with a woman and her two children as passengers.

Due to circumstances that are not entirely known as of yet, the vehicle lost control and veered into a dirt embankment bordering the road at a dangerous speed. The crash occurred near Avenue P and 240th Street East, Palmdale.

Officials report that the collision resulted in the death of 2-year-old Michael Bonner, and the serious injury of his mother. The driver and the other young boy did not sustain serious physical injuries from the accident.

Upon arriving at the scene, authorities determined that alcohol played a role in the collision and promptly arrested the negligent driver. Dorsey now faces numerous charges relating to the incident according to the District Attorney’s office:

In light of these charges, Dorsey faces a possible maximum sentence of more than 13 years in state prison is he is convicted as charged. His bail is set at $2 million. On Thursday he pleaded not guilty to the charges.

If you or a loved one were injured in this collision or a similar one, it is important that you contact an accident injury lawyer right away. We will inform you on what steps must be taken in order to set you on the optimal path toward recovery. The expertise of our attorneys also enables our clients to obtain a fair settlement. These settlements reduce the financial stress associated with vehicle collisions and injury. Call our office today to request a free consultation with one of our seasoned attorneys.