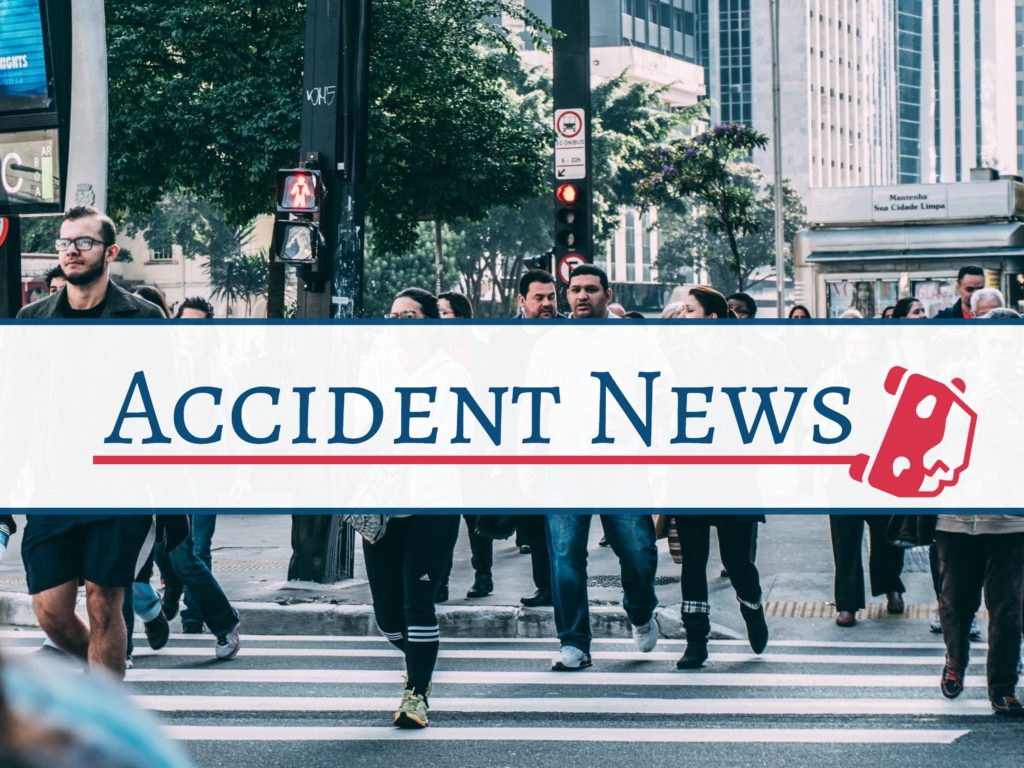 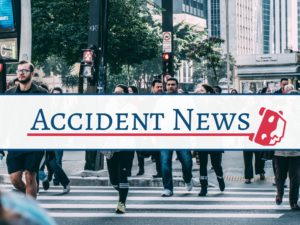 LOS ANGELES, CA [Nov. 13, 2020] – At approximately 2:00 AM, Thursday morning, a local Baldwin Park woman was struck by a truck while crossing the street. The collision occurred in the 1800 block of Baldwin Park’s Puente Avenue.

When police arrived at the scene, they found a woman lying in the street. The woman was declared dead on arrival. Surrounding the woman were various personal belongings scattered around the scene and an overturned shopping cart. Due to the nature of the woman’s belongings, it is presumed that she may have been a local homeless woman.

James Silveira, a resident living near the sight of the crash stated, “I woke up about half an hour ago when I looked out and saw all the flashing lights I came out to see what was going on and one of the police officers walked up to me and said one of the local homeless people known for being around the area…I guess she was walking around the street and a truck struck her.

Police state that unreleased footage from a nearby security camera captured a portion of the incident. According to the footage, the woman was pushing the cart across the street when the truck struck the woman, toppling her cart, scattering her belongings, and throwing her nearly 50 feet from where she was standing.

The color, make and model of the truck has not been released. It is also unclear if the woman died immediately as a result of her injuries, or sometime between the collision and the time police arrived at the scene. There is also no available public information indicating how police were called to the scene, whether by local report or by authorities themselves discovering the woman.

Following the accident, a stretch of Puente Avenue south of the 10 Freeway has been shut down until further notice in order to allow the scene to be sufficiently investigated. Police are still searching for the driver. However, they have not as of yet provided a phone number for those with relevant information that could lead to the driver’s arrest to contact the investigators.