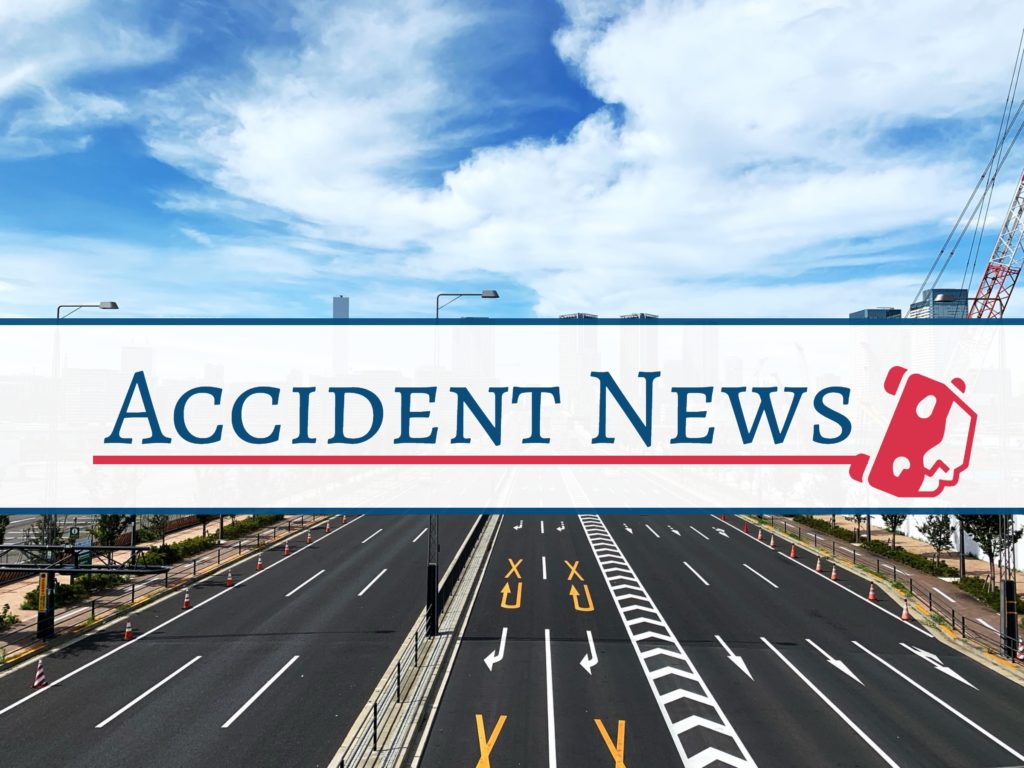 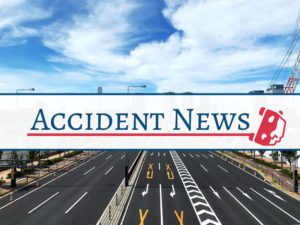 COVINA, CA [Oct. 11, 2020] – California Highway Patrol attempted to stop a reckless driver speeding  westbound on the 10 Freeway near Grand Avenue at about 90 MPH. According to reports, the reckless driver was spotted driving a Tesla Model 3 at 9:20 PM.

The driver of the Tesla did not stop for CHP which led to a short pursuit. However, after some time CHP called off the pursuit when it became clear that the motorist was not going to stop or slow and continuing the pursuit would have posed a risk to nearby motorists.

Soon after the pursuit was cancelled, officers found debris on surface streets that eventually led to a home were the vehicle was found. Officers discovered the Tesla collided into the garage of a home near the intersection of Workman and Hollenbeck avenues.

The homeowners report that the Tesla, speeding down the street, hit a utility pole which caused it to careen into two vehicles parked in their driveway before crashing into a car parked in their garage. The vehicle apparently nearly missed the bedroom in which the homeowners were sleeping.

Upon inspecting the vehicle, a woman was found injured inside. The woman is presumed to be the passenger of the vehicle. She was taken directly into an ambulance once paramedics arrived. The location and identity of the driver are still unknown despite a two hour search from authorities. The investigation is still ongoing.

Tow truck drivers said that they attempted to tow the Tesla, but due to fear of the home’s roof collapsing, they decided not to for now.

No further details have been provided at this time.

Vehicle-Building collisions are extremely dangerous, often resulting in serious injuries for occupants of the vehicle, building, and nearby pedestrians. Seeking legal counsel following these incidents is very important if you wish to protect your rights and obtain compensation for your injuries and property damage.

If you or someone you know were injured in an accident involving a vehicle, call Napolin Accident Injury Lawyer today. During your free consultation, we will inform you on how to proceed with obtaining a fair and just settlement to help you recover with as little stress as possible.