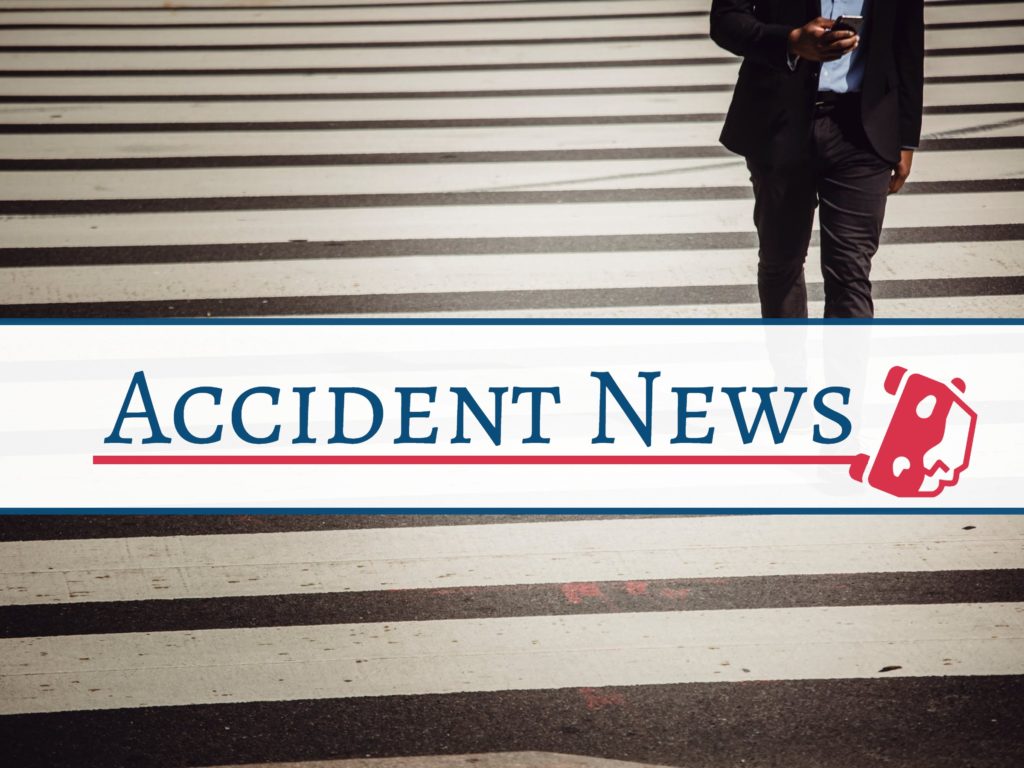 Man Struck and Killed By Vehicle While Unlawfully Crossing Street 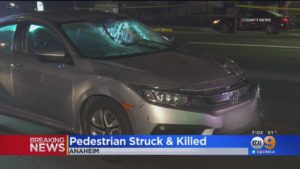 ANAHEIM, CA [Oct. 17, 2020] – At around 2 A.M. Saturday morning, police responded to a call seemingly based on a faulty report. The initial call was for a two vehicle collision at Beach Boulevard near Stonybrook Drive. However, when authorities arrived they found that only one vehicle and one pedestrian were involved in the incident.

Upon arrival at the scene, authorities found a young man declared DOA (dead on arrival) and two vehicles parked nearby. One of the vehicles was not involved in the incident and was only stopped to offer aid. The other vehicle was the one that struck the man.

According to reports, the man was crossing the street at Beach Boulevard when he was struck by a vehicle. The vehicle then continued driving for some time before turning around and returning to the scene of the incident. When the vehicle returned, the bystander vehicle was already parked at the scene where the driver was attempting to administer aid to the man.

Police found the driver responsible for the collision waiting at the scene. The driver was detained and tested for drugs and alcohol, no results to these tests have been released yet. Police state that the driver has not been cited at this time.

Investigators claim that it is possible that the man was crossing the road against the light and not in the crosswalk. In other words, the man was jay-walking, an apparently common occurrence as of late on the busy Beach Boulevard.

In fact, authorities state that although the man’s intent for his abrupt crossing is unknown, jay-walking is so common on this street that this is not the first death of this kind to have occurred there this year.

Call An Experienced Accident Injury Attorney To Protect Your Rights

If you or someone you know has sustained injuries as a result of a motor vehicle accident, it is important to contact our office as soon as possible. We will offer you a free consultation to answer all your potential questions. Take advantage of our free consultation policy and contact us today to learn more about how you can recover your damages.