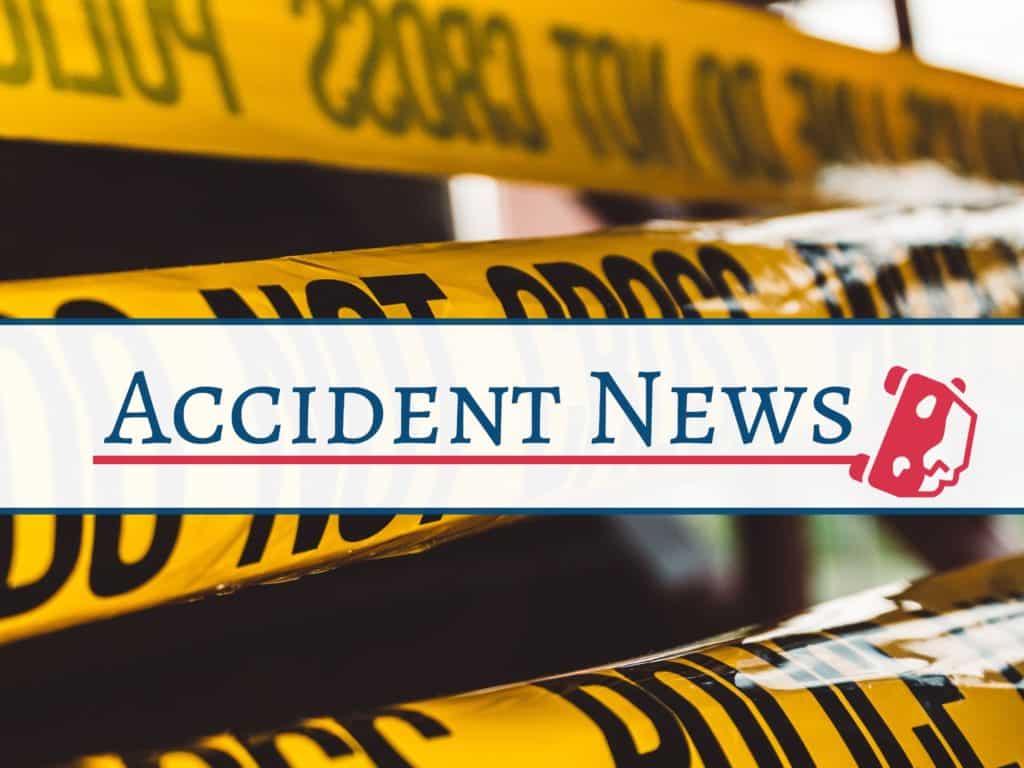 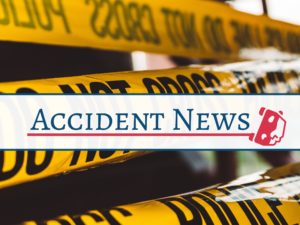 Carjacking Results In Death And Damages

Due to the high-speed of the vehicle, reports by the Los Angeles Police Department state that the cyclist, now identified as 46-year-old Brandon Finley, was thrown over 150-feet from the location he was initially struck. Finley was found dead at the scene as a result of his injuries.

Soon after the fatal bicycle collision, Los Angeles Police Department officers responded to a major crash that occurred just a mile away. This collision also seemed to result from excessive speeds and the offending vehicle was also absent from the scene of this crash.

At this point authorities began to suspect that the two events were related and initiated a search for the vehicle based on approximations of its direction.

Eventually, a white 2010 Toyota Tacoma was found crashed into two severely damaged vehicles near Skid Row. According to nearby witnesses, the driver of the vehicle immediately fled on foot after this final collision.

After investigations were conducted it was determined that the owner of the vehicle was not the perpetrator of the crimes. In fact, just a few hours prior to the crime-spree, the vehicle was reported stolen.

Nearby security footage from the scene of the theft on Wilshire Boulevard shows a man entering the truck while it’s driver was outside of the vehicle. The driver then notices and attempts to stop the thief by jumping in the bed of the truck. As it became clear that the vehicle was not going to stop, the driver escaped the bed of the truck by jumping out, only sustaining minor injuries.

The man responsible for the death and collisions is still at large. Koi Finley, daughter of Brandon Finley, states that she “need[s] everyone to reach out and just help and connect and just join with [her] and help find justice in the fight for [her] dad.”

Authorities are now offering a $50,000 reward for anyone who can provide information that leads to the arrest and conviction of the man accused in the crime spree. Descriptions of the man are lacking due to insufficient witness descriptions and security camera footage.