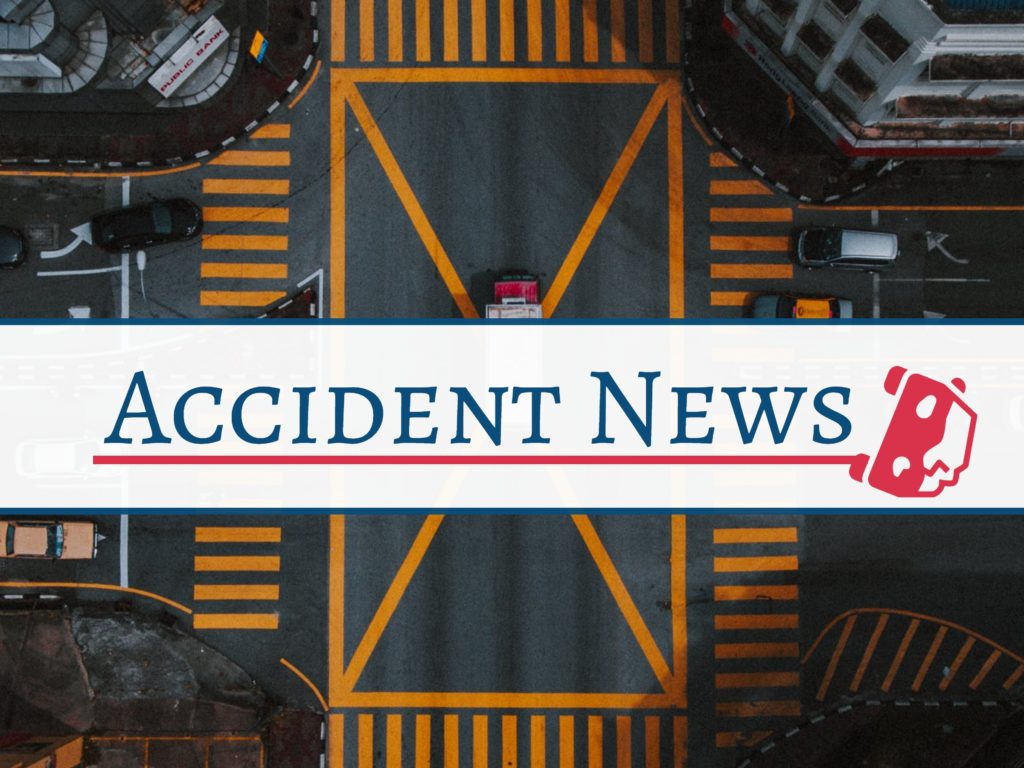 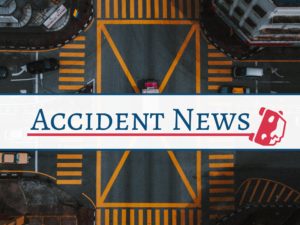 Two Killed, Many Injured As Driver Attempts To Flee

PALMDALE, CA [February 2, 2021] – At approximately 10:30 PM on Saturday, January 30th, the Palmdale station of the Los Angeles County Sherriff’s Department received a report of a hit-and-run crash that occurred near 10th Street West and Avenue O-8.

Upon arrival at the scene, police found a silver Honda stopped in the middle of the intersection. The entire right side of the car had suffered extensive damage with the door entirely removed and the frame completely caved in.

Inside the vehicle were two teenagers, aged approximately 17 and 18. According to Lt. Al Barajas of the Los Angeles Police Department, the young men were declared dead on arrival once examined by paramedics. They are presumed to have died as a result of the accident.

The one-sided damage on the vehicle seemed to suggest that it was T-boned while driving through the intersection. This was corroborated by witnesses who initially reported the incident.

Two other individuals involved in the crash sustained injuries but refused medical care. Their involvement in the incident has not yet been made public.

According to witnesses, the Honda was legally crossing the intersection when it was struck on its right side by a black vehicle travelling at very high speeds. Then, according to reports, the driver exited his vehicle and fled on foot. He has not been seen since.

Upon further investigation, police believe that the offending driver may have actually been driving so recklessly in an attempt to flee the scene of a crash he caused earlier, just a few miles away. It is believed that the driver ran the red light in the intersection to further increase his distance between the scene of the initial crash.

The identities of the young men will not be made public until their families have been sufficiently notified. Police are still searching for the driver who fled the scene. Although his vehicle was left behind when he fled on foot, his identity is still unclear. Officials from the Sherriff’s department request that anyone with information that could lead to the driver’s arrest contact their office at (661) 272-2400.