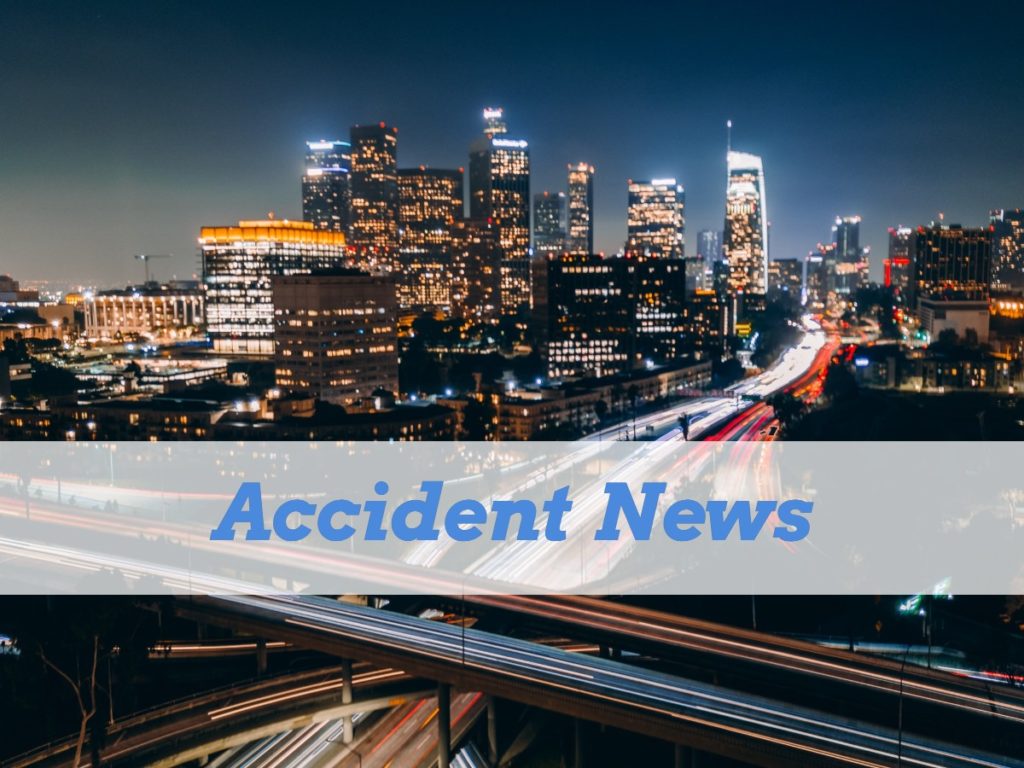 LOS ANGELES, CA (July 29, 2020) – Two vehicles collided at the 6500 block of West Hollywood at around 10:30 PM. The collision sent one of the cars careening into the front of Hustler Hollywood.

Although the crash caused significant damage to the store, none inside were injured. Authorities report that none of the passengers in the crashed vehicles were injured either.

However, the reason for the initial collision is still unclear.

LOS ANGELES, CA (July 29, 2020) – At approximately 3:20 AM, a driver lost control of their vehicle at the intersection of North Laurel and West Norton avenue, causing the car to slam into a nearby apartment.

The vehicle’s back end was suspended a few feet off the ground, and it’s front half penetrated into the apartment’s living room. A spokesperson from the LA County Sheriffs Department says that nobody was injured. It still remains unclear how many people were in the vehicle or the apartment.

Vehicle-Building collisions are extremely dangerous, often resulting in serious injuries for occupants of the vehicle, building, and nearby pedestrians. Seeking legal counsel following these incidents is very important if you wish to protect your rights and obtain compensation for your injuries and property damage.

If you or someone you know were injured in an accident involving a vehicle, call Napolin Accident Injury Lawyer today. During your free consultation, we will inform you on how to proceed with obtaining a fair and just settlement to help you recover with as little stress as possible.